Chevron Australia has started gas deliveries from the domestic gas plant of the $34bn Wheatstone LNG facility in the Pilbara region in Western Australia. 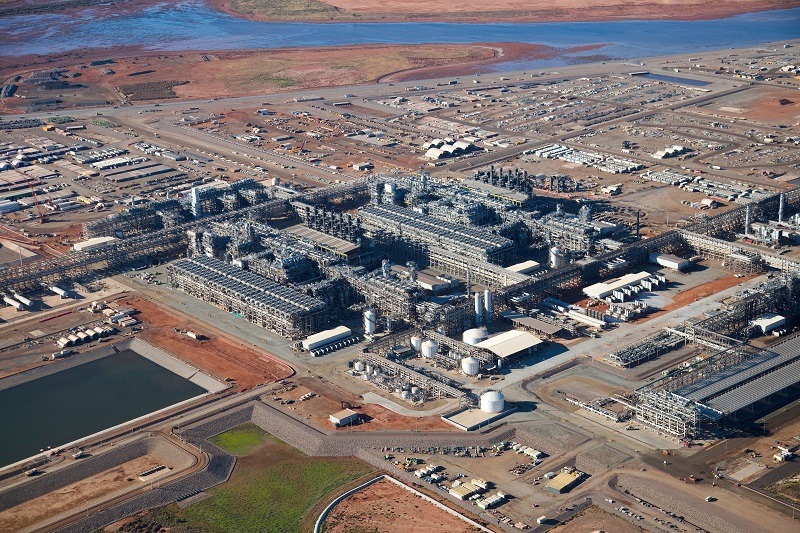 The Wheatstone LNG facility, which primarily features two liquefied natural gas (LNG) trains, has a capacity of 8.9 million metric tons per annum (MTPA) of LNG over an estimated 30 years of operation.

The LNG produced from the two trains built near Onslow is exported to Asia while the domestic gas plant supplies gas to local households and businesses through contracts with Western Australia customers.

The second LNG train of the project began production in June 2018 while the first train was placed into service in October 2017.

Chevron Australia operates a total of five LNG trains in Western Australia, which includes the three trains of the $54bn Gorgon LNG project located on Barrow Island off the northwest coast of the state.

According to Chevron Australia, the Gorgon and Wheatstone LNG facilities, at full capacity, will be able to produce a combined 500 terajoules per day of domestic gas for the Western Australia market. Citing ACIL Allen Consulting 2015, the company said that the domestic gas produced from the two LNG projects is enough to produce power for 4.3 million households.

Chevron Australia managing director Al Williams said: “Our investment in the Gorgon and Wheatstone natural gas facilities are a major contributor to Australia now being one of the world’s largest liquefied natural gas (LNG) suppliers and has enabled the development of a secure domestic gas supply for the State’s industrial, commercial and household users.”

Chevron Australia is the operator of the Wheatstone LNG facility with 64.14% stake and is partnered by the Australian subsidiaries of Kuwait Foreign Petroleum Exploration (13.4%), Woodside Petroleum (13%), Kyushu Electric Power (1.46%) and PE Wheatstone, part owned by JERA (8%).

The Chevron subsidiary’s equity share of Wheatstone domestic gas production is about 128 TJ/day.