The Canadian energy regulator has approved Chevron’s plans to export up to 28.23 billion cubic metres of natural gas annually for 40 years from the Kitimat LNG Project 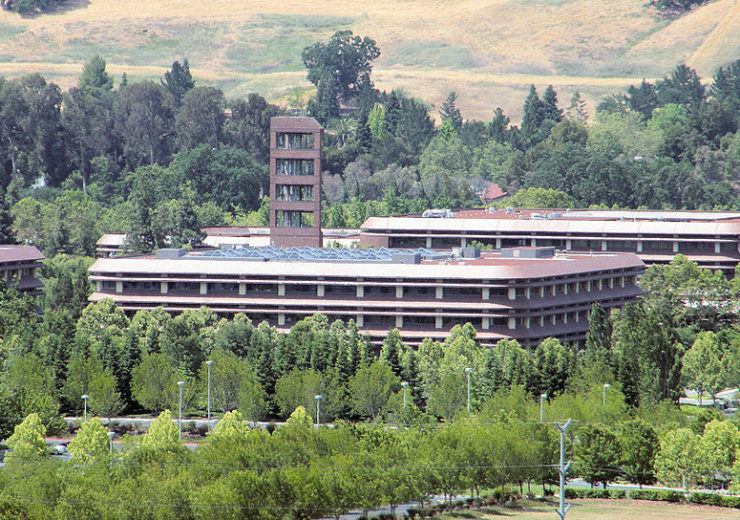 Chevron’s application to export liquefied natural gas (LNG) from the proposed CAD40bn ($30.34bn) Kitimat LNG Project in the Canadian province British Columbia for a term of 40 years has been approved by the Canada Energy Regulator (CER).

The Kitimat LNG Project, which is to be built in Bish Cove, near the town of Kitimat, is a 50:50 joint venture between Chevron Canada and Woodside Energy International (Canada).

Chevron Canada, in its application, said that it plans to export up to 28.23 billion cubic metres (around 997 billion cubic feet) of natural gas annually.

In its review of the application, CER came to the conclusion that the natural gas intended to be exported by Chevron will be surplus to the requirements of Canadians, as of now, and in the future.

According to CER, its decision will come into effect only after it is approved by Governor in Council.

Chevron Canada filed an application to CER’s predecessor National Energy Board (NEB) seeking to double the export licence of the LNG project. Previously, the company was granted a 20-year, 10-million-metric-tonne-per-year LNG export license from the NEB, which was subsequently replaced by CER in August 2019.

The company had submitted a summary of evidence to the regulator, which was supported by a study called Chevron Canada Limited Application for a 40-Year Gas Export Licence: Gas Supplies, Requirements, Implications and Surplus Assessment Report (Priddle Report).

CER, in a statement, said: “The Commission is satisfied that the natural gas resource base in Canada, as well as North America overall, is large and can accommodate reasonably foreseeable Canadian demand, including the natural gas exports proposed in this Application, and a plausible potential increase in demand.”

The regulator said that the export permit it has granted is not a construction approval for the Kitimat LNG Project. It further said that the required approvals for the construction on the LNG project will be subject to assessments by provincial or federal processes that are beyond its jurisdiction.

The LNG project to be operated by Chevron is made up of upstream resource assets located in the Liard and Horn River Basins in northeast British Columbia, the 471km long Pacific Trail Pipeline (PTP), and a natural gas liquefaction facility.

The Kitimat LNG Plant will feature up to three LNG trains with a combined capacity of 18 million tonnes per annum. The Canadian LNG project is due to be commissioned by 2029.