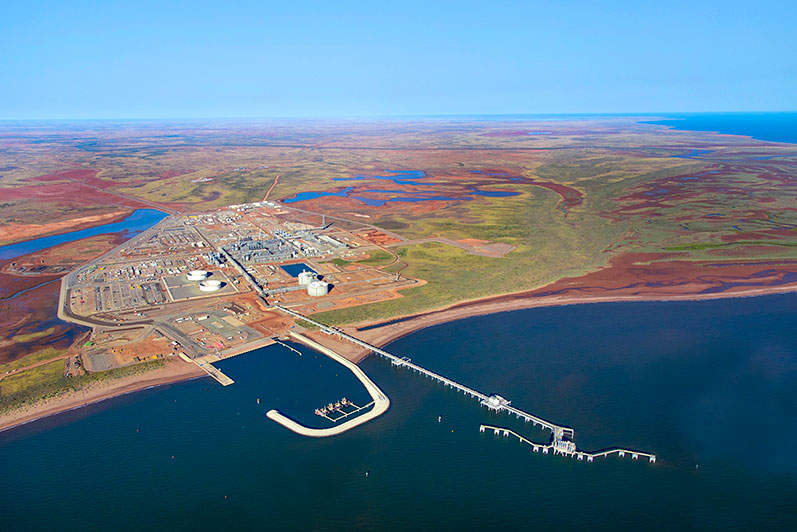 The Wheatstone project had started its first production of LNG in October 2017. The two-train LNG facility, which is located 12km west of Onslow, processes natural gas sourced from the Chevron-operated Wheatstone and Iago fields.

At full capacity, the Wheatstone project is expected to produce 8.9 million metric tons per annum (MTPA) of LNG over an estimated 30 years of operation, which will be exported to customers in Asia. The LNG project is likely to make up nearly 6% of the total future LNG production in the Asia Pacific region, claimed the company.

Chevron Australia managing director Nigel Hearne said: “First LNG production from Wheatstone train two is another remarkable achievement and is testament to the collaboration of our partners, customers, contractors, governments, community, and the many thousands of people who worked to deliver this legacy asset.

“Working closely with our customers, we are committed to be a safe and reliable natural gas supplier for decades to come.”

Chevron Australia said that a domestic gas plant, which is also part of the Wheatstone LNG project, is progressing well and is slated to be put into service later this year.

The Chevron subsidiary with a stake of 64.14% is the operator of the LNG project. It is partnered in the project by Kuwait Foreign Petroleum Exploration (13.4%), Woodside Petroleum (13%), Kyushu Electric Power (1.46%) and PE Wheatstone, part owned by JERA (8%).

The Wheatstone project is the first third-party natural gas hub to have come up in Australia and it is expected to facilitate future development of the natural gas resources offshore Western Australia.

With the commissioning of the second train at the Wheatstone LNG project, Chevron Australia now operates a total of five LNG trains. These include three trains of the $54bn Gorgon LNG project located on Barrow Island off the northwest coast of Western Australia.