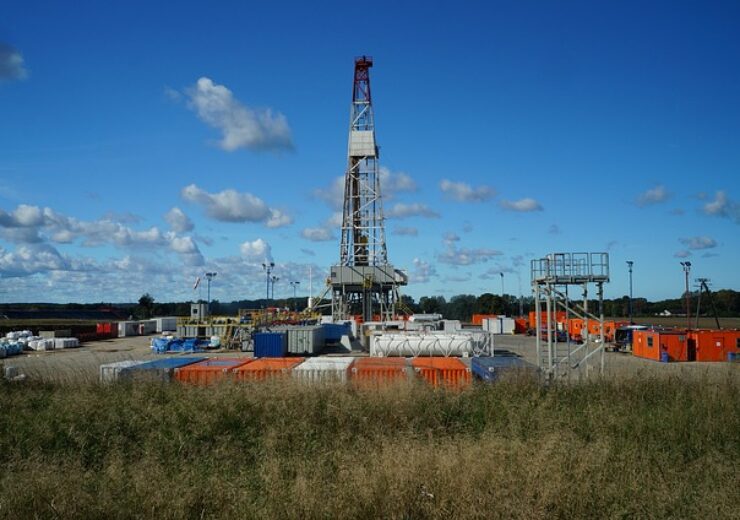 US shale gas producer Chesapeake Energy is reportedly in advanced talks to acquire Chief Oil & Gas for a sum of nearly $2.4bn, including debt.

The parties could announce the deal as early as this week, reported Reuters, citing undisclosed sources with knowledge of the matter.

In October 2021, the publication reported that the company was up for sale following the increase in energy prices which resulted in an increase in corporate valuations in the oil and gas industry.

The deal, if executed, will mark the second acquisition for Chesapeake Energy in recent times. In November 2021, the shale gas producer had closed the previously announced $2.2bn acquisition of Vine Energy, which is focused on developing natural gas assets in the over-pressured stacked Haynesville and Mid-Bossier shale plays located in Northwest Louisiana.

Through Vine Energy, the company is said to have bolstered its position in the Haynesville Shale with more than 900 additional drilling locations.

Chesapeake Energy had emerged from Chapter 11 bankruptcy in February 2021 and had equitized around $7.8bn of debt at that time.