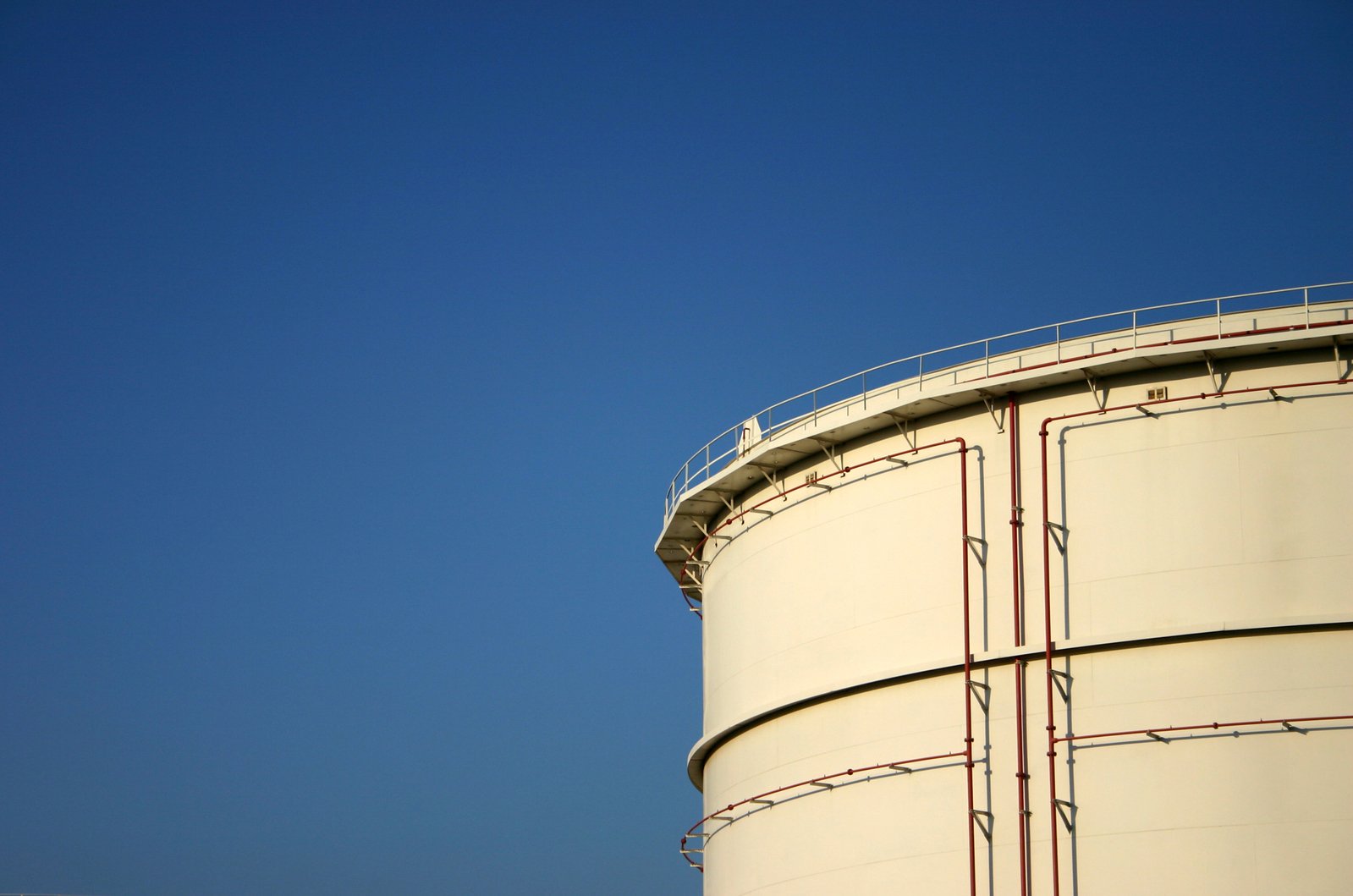 Image: Cheniere to move ahead with the sixth train of the Sabine Pass Liquefaction Project. Photo: courtesy of Carlo San/Freeimages.com.

The company, which is undertaking the liquefaction project through its subsidiary Cheniere Energy Partners (Cheniere Partners), has issued full notice to proceed with construction of the sixth train to Bechtel Oil, Gas and Chemicals.

Located in Cameron Parish, the six-train Sabine Pass Liquefaction Project will have a nominal production capacity of about 27 million tonnes per annum (mtpa) of liquefied natural gas (LNG). The other five trains of the LNG project are currently under construction.

Overall, the LNG export facility will be capable of processing more than 3.5 Bcf/d of natural gas. Each of the liquefaction trains will have a design production capacity of nearly 4.5mtpa.

Recently, Cheniere Partners secured five-year, $1.5bn (£1.18bn) senior secured credit facilities with 29 banks and financial institutions. The capital will be used for funding a part of the construction of the sixth train and a third LNG berth and also required associated infrastructure at the LNG project.

According to Cheniere Energy, the Sabine Pass Liquefaction Project is strategically located to offer LNG export services owing to its proximity to unconventional gas plays in Louisiana and Texas. The LNG project also has interconnections with various interstate and intrastate pipeline systems and its marine access is less than 6.4km from the Gulf Coast.

The FID announced for the sixth train is part of the capital allocation framework announced by Cheniere Energy aimed at reinvesting cash flows to expand its LNG platform and for other purposes. The company expects to cover more than 50% equity investment in the sixth train of the Sabine Pass Liquefaction Project and at least 50% equity investment in Corpus Christi Stage 3.

Cheniere Energy expects to make a positive FID on phase 3 of the Corpus Christi LNG project in Texas as early as 2020.

Cheniere Energy president and CEO Jack Fusco said: “We believe the framework will also strengthen the balance sheets across our corporate structure, which is vital to our sustained growth, and enables us to return excess capital to shareholders through share repurchases.

“The market-leading execution we have achieved across our world-class LNG platform has provided stable and growing cash flow, which forms the foundation for this capital allocation framework, and we remain committed to delivering long-term shareholder value through growth.”