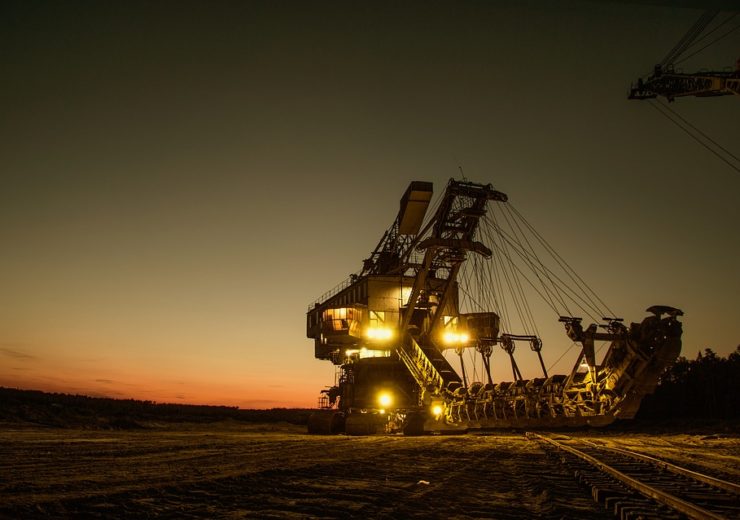 The Eagle Rock property overlies the Entwine Lake Intrusive complex and hosts numerous sulphide showings including the Campbell Pt-Pd-Cu bearing Zone, first explored by Noranda Limited in 1969. The Campbell Zone is a continuous, predictable, reef-like horizon exposed at surface over more than one kilometer. The claims are owned 100% by Champion Bear and consist of some 60 contiguous unpatented mining claims comprising 384 claim units totaling 6,912 hectares within the Eagle Rock Lake, Islet Lake and Eltrut Lake mining area. In September 2019, Champion Bear entered into an option agreement to acquire an additional 14 claims (7,659,311 Ha) adjacent to the south end of its existing holdings. The optioned claims have similar geology as the Campbell Zone to the north and is host to several historic showing and trenches

In its most recent drilling program, conducted in early 2019, Champion Bear encountered PGE and Cu in every one of its 9 additional holes. A summary of some of the more significant 2019 intersection are:

To date, Champion Bear has drilled a total of 104 holes in the Campbell Zone and is preparing to expand its exploration along the PGE-Cu zones which remain open in all directions.

In 2014, Champion Bear announced the results of an extensive third-party investigation of its Eagle Rock property (see Press Release dated May 21, 2014). That third-party study was led by one of the world’s leading geological experts on Cu-PGE exploration, Dr. John Corkery, who was the Chief Geologist for North American Palladium at the time and later served for a time as Champion Bear’s Chief Geologist. Dr. Corkery, whose background has included groundbreaking work in Scandinavia, northern Europe and North America has a proven track record of discovery and development, including being the recipient in 2012 of the Discovery of the Year award from the Northwestern Ontario Prospectors Association for his work at Lac des Iles. Dr. Corkery has expressed the view that Eagle Rock “could potentially be the next big Cu-PGE play in northwestern Ontario. It has the real potential to grow to five times its current size.”

In the exploration assessment report filed with the Ontario Ministry of Northern Development and Mines (Champion Bear’s independent geological advisor, Todd McCracken, P. Geol., of WSP Canada Inc. in Sudbury), has confirmed that as a result of work completed to date, Champion Bear has a sound understanding of the geological environment hosting the mineralization on its Eagle Rock properties. Mr. McCracken has recommended that Champion Bear continue with two further, independent exploration programs which are expected to be run concurrently. Phase 1 is designed to expand the viability of the project, identifying and delineating the new mineralized zones identified during previous exploration campaigns as well as further work on the surface potential at the Campbell zone. This will entail a mixture of prospecting, geophysics and diamond drilling. The estimated budget for Phase 1 is approximately $800 thousand.

Phase 2 is designed to delineate the known mineralized zones on the Eagle Rock properties through a well-established diamond drill program. This phase has an estimated budget of $1.18 million.

Phases 1 and 2, as outlined above, are intended to target Pt-Pd-Cu deposits in its Eagle Rock property.

Thus, Champion Bear intends to explore options to raise at least $2 million in support of these programs and for general corporate activities.

Champion Bear notes that the price of palladium is currently at a 10 year high, having traded upwards of US$1,700 an ounce.