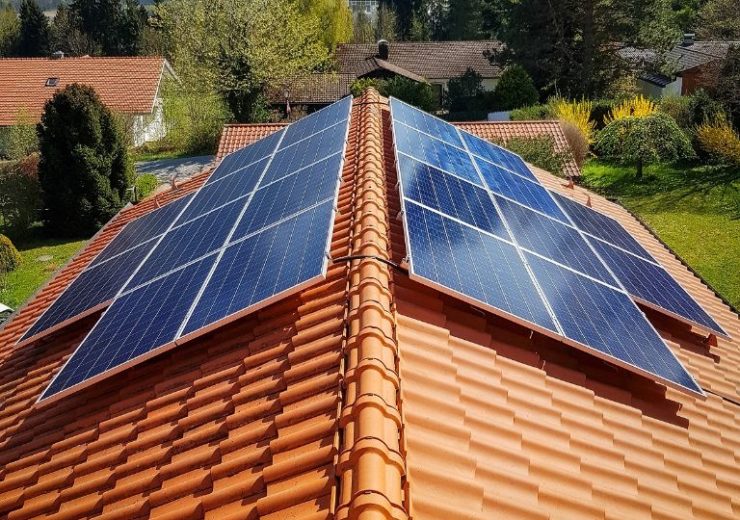 CEZ, a Czech energy group with operations in a number of countries in Central and Southeastern Europe and Turkey, has launched a process to divest its assets in Romania.

The potential sale includes CEZ’s seven companies in Romania and excludes the firm’s assets that are engaged in energy services (ESCO) activities and part of trading.

CEZ said in a statement: “The interest confirmed in writing by the potential investors will be followed by an invitation to submit non-binding offer.”

CEZ said that it is seeking expression of interests from investors for either the entire bulk or for individual companies.

The divestment is part of CEZ Group’s new strategy

The sale is a part of CEZ Group’s new strategy approved in June, outlining the sale of assets in Bulgaria, Romania, Turkey, and partly in Poland.

However, the sale excludes CEZ’s assets that are focused on the field of modern energy services (ESCO) which the firm seeks to further develop.

As part of the new strategy, CEZ Group has already signed a deal with Eurohold in June 2019 for the sale of its Bulgarian assets for €335m.

CEZ Group entered the Romanian energy market in 2005 with the purchase of one of the distribution companies. Romanian assets have generated positive EBITDA from the start and regularly contribute to CEZ Group’s dividend.

CEZ is one of the major integrated energy companies in Romania, with assets that include one of the largest distribution companies in the country, Europe’s largest on-shore wind park Fantanele-Cogealac, a modernised hydroelectric system Reşita consisting of four dam reservoirs and four small hydroelectric power stations and electricity and gas sales to end customers.