Centrus Energy has announced a $15m work authorization from the US Department of Energy (DOE) for decontamination and decommissioning (D&D) to prepare the latter’s K-1600 facility in Oak Ridge, Tennessee for demolition. 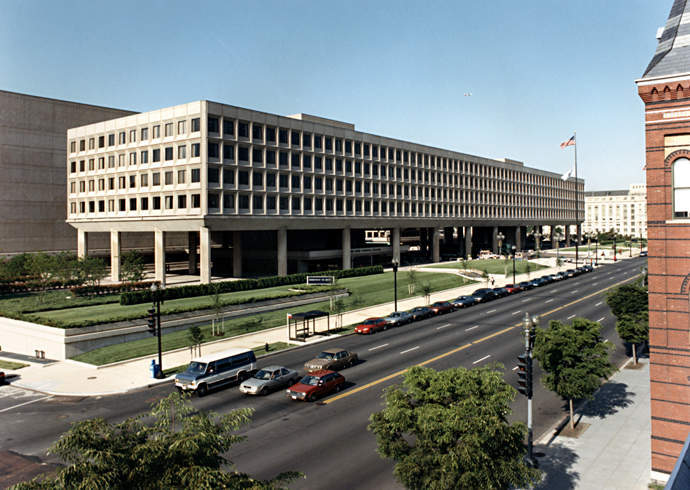 Centrus has leased K-1600 from DOE since 2002 to test and demonstrate the world’s most advanced uranium enrichment centrifuges, while conducting centrifuge manufacturing, engineering, and design at its state-of-the-art Technology and Manufacturing Center (TMC) in Oak Ridge.

Earlier this year, Centrus obtained a license from the State of Tennessee to allow for future testing activities at TMC so that the company can consolidate its future centrifuge development efforts at a single, Centrus-owned facility, obviating the need to continue using K-1600.

Centrus president and CEO Daniel B. Poneman said: “As we consolidate our centrifuge work into our own facility, this work authorization for K-1600 allows us to help the Department meet its timetable for returning the East Tennessee Technology Park site to the community for reuse and economic development.

“The new D&D work builds on our recent successful effort to D&D our Ohio facility, advancing our strategic objective to continue to leverage our unique technical capabilities to diversify our business.”

K-1600 is one of the last remaining legacy structures on the 2,200-acre site of the World War II-era K-25 uranium enrichment plant, now known as the East Tennessee Technology Park. Decontaminating and decommissioning K-1600 is part of a larger effort by DOE to clean up the site so that it can be reused for commercial and industrial purposes by the local community. Centrus recently completed similar work at its 120-machine demonstration cascade in Piketon, Ohio, finishing on schedule and under budget.

Centrus’ work at K-1600 will involve the removal and disposition of all equipment and materials to render K-1600 non-radiologically contaminated and non-possessing (i.e. unclassified). After completion of the work, DOE will be able to turn the facility over to a contractor to demolish the building. Centrus’ work will occur between October 1, 2018, and September 30, 2019.

In addition to this decontamination and decommissioning project, Centrus continues to discuss with DOE the additional development, testing, and demonstration work on U.S. uranium enrichment technology for future use by the U.S. Government for national security purposes.