The deal is expected to close in Q1 2020, subject to court approval and regulatory approvals 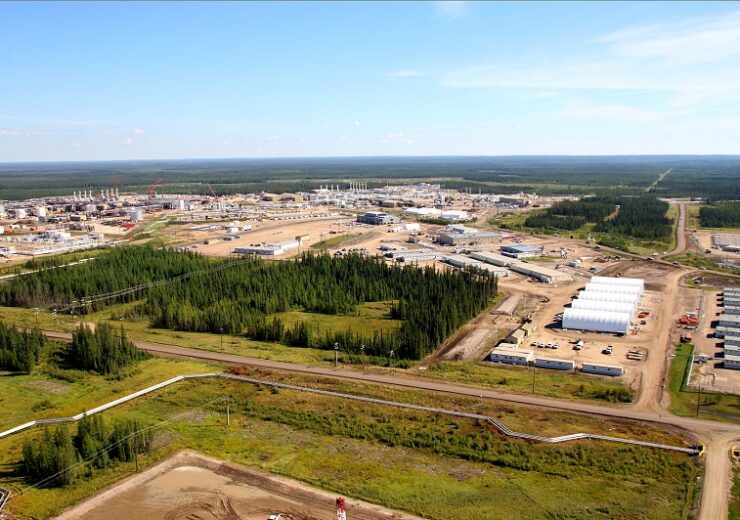 Cenovus Energy and Husky Energy have secured approvals from their respective shareholders for the previously announced CAD3.8bn ($2.99bn) merger.

The two Canadian oil and gas producers aim to establish a new integrated oil and natural gas company with an enterprise value of CAD23.6bn ($18.55bn), inclusive of debt.

The all-stock deal was announced in October 2020. Upon its closing, Cenovus Energy will be the surviving company with headquarters in Calgary, Alberta.

At Cenovus Energy’s special shareholder meeting, the deal was approved by 93.31% of the votes cast. On the other hand, more than 99% of Husky Energy’s common shareholders and option-holders, and 97.85% of the company’s preferred shareholders voted in favour of the deal.

Cenovus Energy is currently focussed on oil sands projects in northern Alberta in Canada. The company is also involved in the production of natural gas and oil in Alberta and British Columbia, apart from having stakes of 50% each in two refineries in the US.

Husky Energy has operations across Western and Atlantic Canada, the US, and the Asia Pacific.

The combined company will have a production of around 750,000 barrels of oil equivalent per day (BOE/d) along with an upgrading and refining capacity of 660,000BOE/d.

The closing of the merger deal will be subject to the approval of the Court of Queen’s Bench of Alberta and also receipt of all the required regulatory approvals. The two parties at the time of signing the deal, expected it to close in the first quarter of 2021.