Canadian pension fund CDPQ to exit from oil production by 2022

The organisation will sell its remaining assets in the oil industry, valued at more than $3bn in line with its new climate strategy 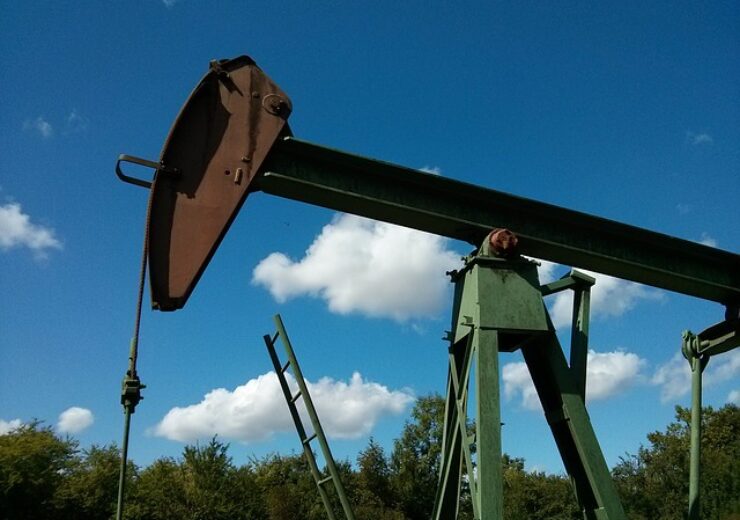 The production assets of CDPQ are valued at $3.08bn. (Credit: Monika Wrangel from Pixabay)

Caisse de dépôt et placement du Québec (CDPQ) has announced that it will fully exit from oil production by the end of next year, as part of its efforts to achieve a net-zero portfolio by 2050.

According to CDPQ, it will be the first Canadian institutional investor to exit oil production assets.

The pension fund said that it will divest its remaining assets in the oil industry, which constitute 1% of its portfolio. This will help it in avoiding contributing to the growth of global oil supply, said CDPQ.

The fund said that it will no longer make investments in oil production as part of its newly launched climate strategy. It will also not invest in the construction of oil pipelines.

Rather, the Canadian institutional investor will concentrate on projects and investment platforms that are exclusively engaged in the transition to a sustainable economy.

CDPQ said that it will also encourage its existing external managers to stop investing in oil production.

CDPQ president and CEO Charles Emond said: “The urgent need to act demands that we do more, faster, and that we innovate. We have to make important decisions on issues such as oil production and decarbonising sectors that are essential to our economies.

“With this new strategy, we are demonstrating our leadership as an investor and enter the next stage of climate investing. We believe this is in the interests of our depositors, our portfolio companies and the communities we invest in.”

Since the implementation of its first climate strategy in 2017, the Canadian organisation is said to have surpassed its targets.

By 2030, it aims to achieve a reduction of 60% in the carbon intensity of its total portfolio.