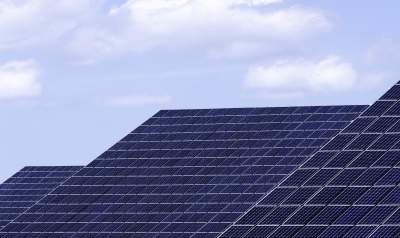 Azure Power is one of the largest independent solar power producer, with a pan-Indian portfolio of more than 3GW, spread across 23 states in the country.

The company has in-house engineering, procurement and construction expertise and advanced in-house operations and maintenance capability, which help in achieving low-cost and reliable solar power solutions to customers in India.

It has developed, constructed and operated solar projects of varying sizes from utility scale, rooftop to mini & micro grids, since its inception in 2008.

CDPQ infrastructure executive vice-president Emmanuel Jaclot said: “Through this investment, we are reaffirming our commitment to Azure Power and our willingness to support its growth.

“Azure Power is a leader in the fast-growing sector of solar power in India, a priority market for CDPQ, and has a high-quality management team that possesses thorough knowledge of the industry.

“Furthermore, this transaction fits perfectly with CDPQ’s desire to contribute, as an investor, to a global low-carbon economy.”

And, in the same month, the company achieved 3GW of solar capacity, after it won 300MW solar project from Solar Energy Corporation of India (SECI).

Azure Power founder, chairman and CEO Inderpreet Wadhwa said: “CDPQ’s successive investments into Azure Power since we went public on NYSE in 2016 are a strong testament of our leading solar power platform in India.