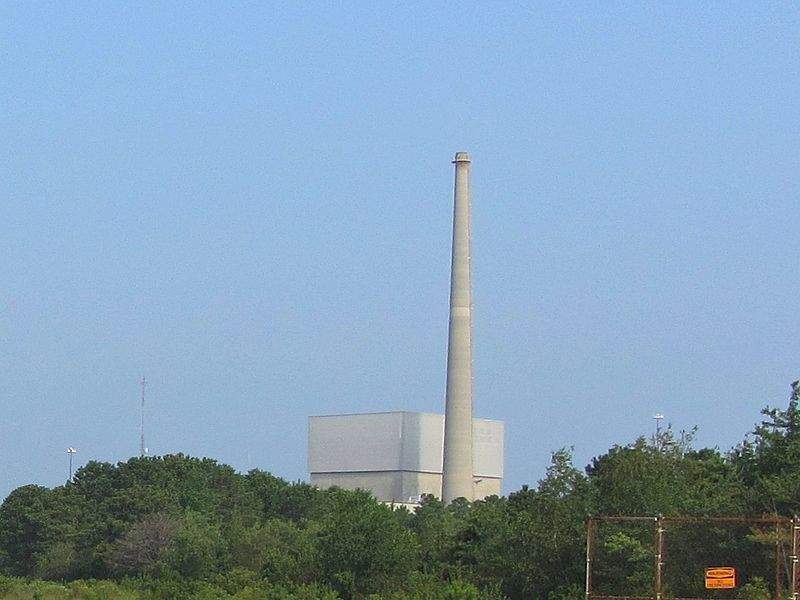 The contract follows signing of a conditional deal by Holtec Decommissioning to acquire the Oyster Creek project from Exelon Generation.

Under the terms of the deal, Holtec subsidiary will assume ownership of the site, real property and used nuclear fuel after the plant has permanently shut down.

Subject to regulatory approvals, the deal is planned to be completed in the third quarter of 2019.

Holtec International president and CEO Krishna Singh said: “This project is vitally important to the local community in the Lacey Township region and we look forward to accelerating the safe clean-up of the shuttered nuclear plant site to restore most of the land to unrestricted use and in the shortest time possible.”

The contract work, which is subject to completion of the deal, will include the demolition and clean-up of the site beginning in 2019.

Earlier this year, Exelon Generation has announced its plan to retire the Oyster Creek facility at the end of its current operating cycle.

The firm, however, is required to close the power plant no later than December 2019 as part of a deal signed earlier with the State of New Jersey.

Commissioned in December 1969, the nuclear plant meets the power consumption needs of 600,000 homes.

A new Oyster Creek decommissioning plan is expected to be submitted by Holtec for review and approval by the US Nuclear Regulatory Commission (NRC).