Castleton Commodities International (CCI) subsidiary has acquired 50% stake in the 870MW Enecogen power plant in Rotterdam, the Netherlands, from Ørsted for an undisclosed amount. 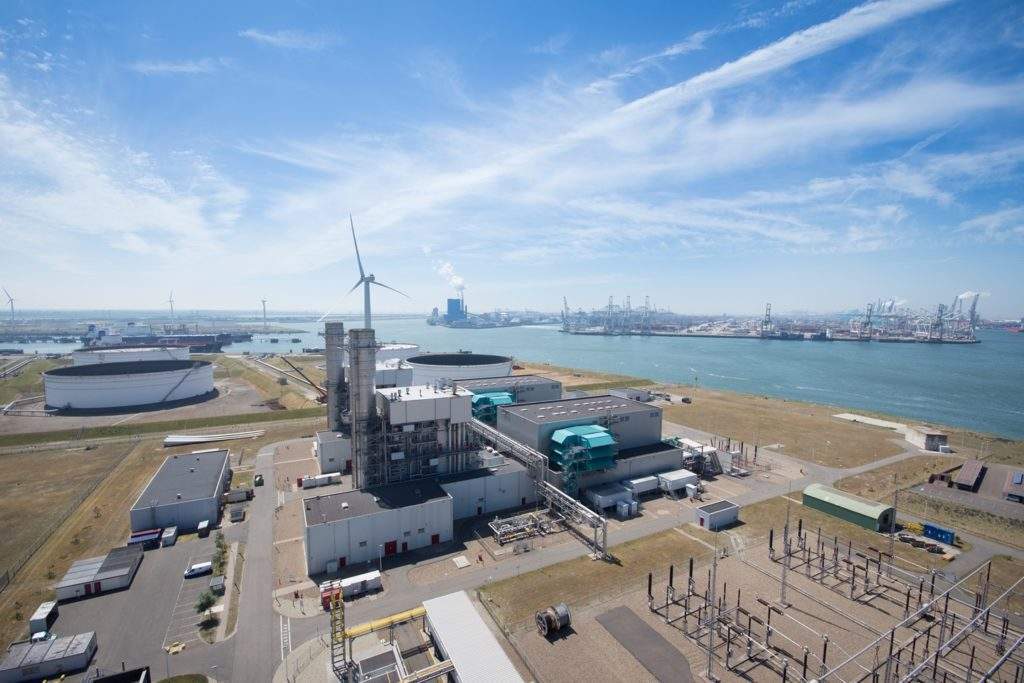 Image: The Enecogen power plant in Rotterdam, the Netherlands. Photo: courtesy of Ørsted.

Located at Pistoolhaven in Rotterdam’s Europoort industrial area, the Enecogen natural gas-fired combined cycle power plant (CCGT) is said to be the most efficient of its kind in the Netherlands and one of the most efficient in Europe.

Commissioned in January 2012, the power plant is now owned by Eneco and Castleton Commodities with 50% stake each. It is capable of producing electricity to power 1.4 million Dutch homes.

With the completion of the deal, CCI owns or provides management services to 11 power generation assets with combined capacity of 3,400MW across the US and Europe.

The deal to acquire stake in Enecogen, signed by CCI in June, has an effective date of July 31, 2018.

CCI European Power Investments group head Arie Pilo said: “We are pleased to add this facility to our European power portfolio as Enecogen provides CCI the opportunity to further develop our activities in the European energy markets.

“We look forward to a smooth ownership transition and to developing a long-term collaborative partnership with Eneco.”

The deal also leaves Ørsted with no power plants of its own outside of Denmark. The firm, however, will continue to own and operate seven combined heat and power plants, two heat backup plants and one power backup plant in Denmark.

“We’ve been very satisfied with the operation of the power plant and our partnership with Eneco, and it’s been important for us to find a buyer who’ll be able to continue the good cooperation with Eneco and the employees at Enecogen.”