Concurrent with the closing, Tokyo Gas America Ltd. increases its ownership stake in Castleton Resources from 46% to approximately 70% 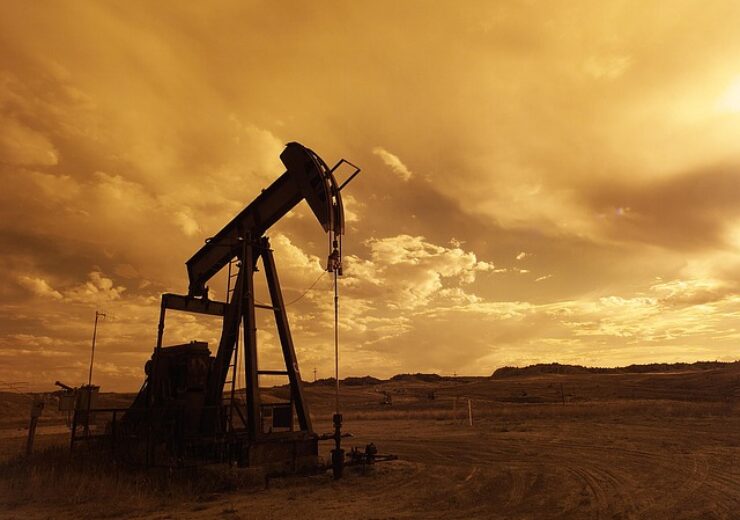 Nicholas Haslett, CCI’s Global Head of Principal Investments and Chief Strategy Officer, said, “We are pleased with the strategic partnership we have developed with Tokyo Gas since their initial investment in Castleton Resources in May 2017. The closing of this transaction is a pivotal moment for Castleton Resources and we look forward to our continued relationship with Tokyo Gas.”

Craig Jarchow, President and CEO of Castleton Resources, said, “We are excited to have closed on this acquisition which provides important scale to our current operations and is accretive to our business.”

Kazuya Kurimoto, President and Chief Executive Officer of Tokyo Gas America Ltd. said, “We are honored to become the majority shareholder of Castleton Resources through this acquisition and will continue our strategic partnership with CCI.”