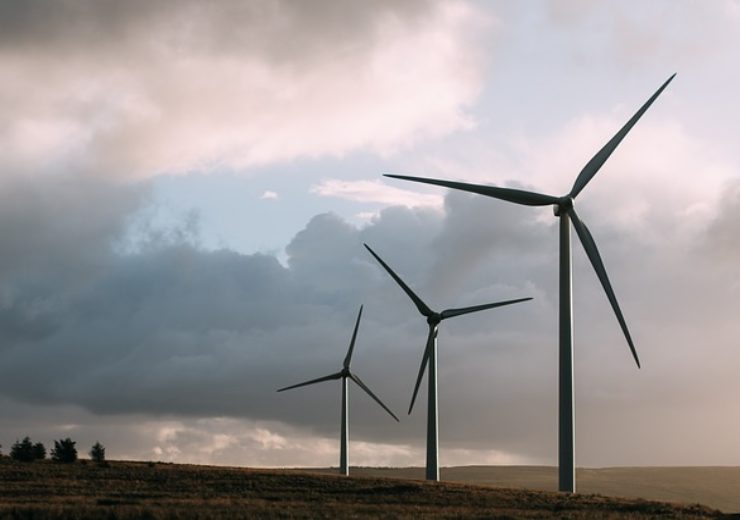 The investment will be made in the next five years. (Credit: Pexels/Pixabay)

The plans have been disclosed by the firm’s chief executive.

Ibitu chief executive Gustavo Ribeiro was quoted by Reuters as saying in a statement that the company wants to double its electricity generation capacity in Brazil, through acquiring or constructing new power projects.

According to the statement, the Brazilian company is also contemplating new projects totaling 1.2GW in solar and wind segments.

The assets included a hydroelectric facility and wind farms with a total capacity of 832MW.

With a team consisting of more than 190 professionals, the firm has offices in Minneapolis and London.

As of 30 June, the firm managed private funds and debt vehicles with approximately $16.5bn in assets, on behalf of its investors.

Tri Global Energy to sell 580MW wind and solar projects in Indiana, US