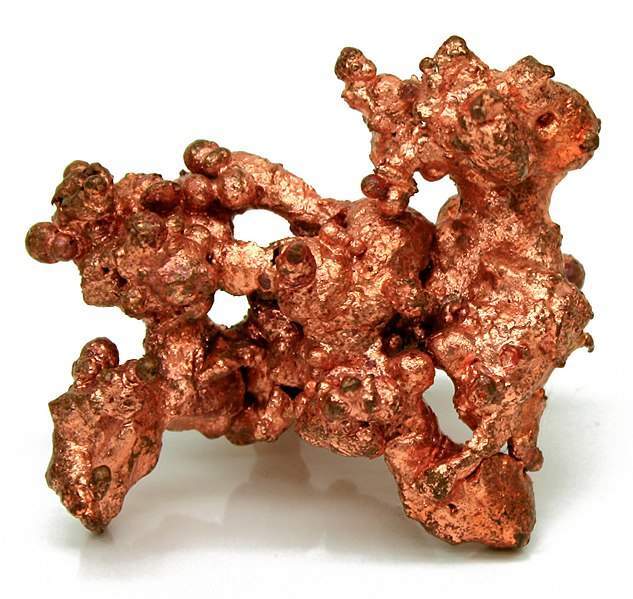 The drilling team have now commenced work on a 39-RC drill-hole campaign at Cangai Copper Mine.

Most of the campaign will focus on three areas along the line of lode, targeting the following:

Supergene or e near legacy workings; and
Massive sulphide intersections identified during the inaugural drilling campaign.
The objective of this second campaign is to build on work completed to date and ultimately expand the resource size.

The Board will keep sharehol ders informed of progress from site as the campaign unfolds.

“The Board’s priority is to re-open Cangai Copper Mine and the commencement of this second drilling campaign takes us one step closer to realising this strategic objective.”

To recap as, there are three core areas along the line of lode targeting high-grade supergene ore near legacy workings and massive sulphide intersections discovered during the first drilling campaign. The geology team have developed a 39- RC drill- hole program which they expect will ge nerate sufficient incremental geological data points to expand the resource size. The drilling campaign has commenced following the finalisation of necessary preparation work for the second drilling program at Cangai Copper Mine.