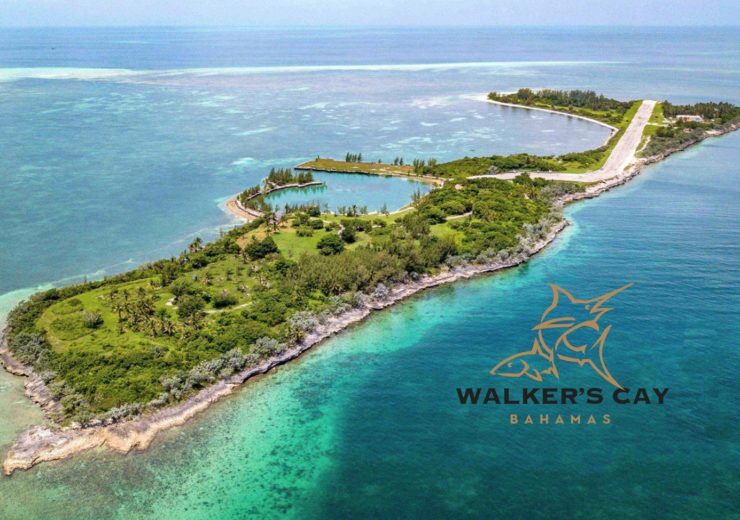 The order, secured by E-Finity Distributed Generation, Capstone’s exclusive distributor for the Mid-Atlantic, Southeastern United States, and the Caribbean, is expected to be commissioned in the Fall of 2020.

“The Walker’s Cay redevelopment exemplifies what I call the new breed of forward-looking, progressive developers who are finding creative ways to reduce their carbon footprint as well as lowering their annual operating costs – thus making green by being green,” said Darren Jamison, Capstone Turbine President and Chief Executive Officer. “This sustainable development will adapt to the growing energy needs of the island over time, reduce the island’s carbon footprint and generate reliable electricity at a lower cost than other islands in the region who rely on outdated, dirty technologies and more expensive fuels,” added Mr. Jamison.

Nearly destroyed by consecutive hurricanes and abandoned for several years, Walker’s Cay, has begun construction on a redevelopment project to restore the northernmost cay to its former glory. Purchased by Texas businessman and philanthropist Carl Allen and his wife Gigi, the one-hundred-acre island resort will include extensive renovations to existing structures and phased construction of over 100,000-square-feet of new buildings that include a newly configured marina basin with mega-yacht slips, villas, restaurants, chapel, bonefish lodge, spa and fitness center, along with many other amenities.

“This is a truly exciting endeavor, the redevelopment of Walker’s Cay is a dream come true for our family,” said Carl Allen, Chief Executive Officer of Allen Exploration. “Our goal for Walker’s Cay was to create a sustainable development that could adapt to the growing needs of the island over time and serve as a beacon for sustainable communities. By incorporating clean-energy technologies like Capstone microturbines, we estimate that we will reduce island CO2 emissions by 20,000 tons per year, the equivalent of removing 4,000 vehicles from the road or planting over 300,000 trees,” added Mr. Allen.

The project’s construction manager and general contractor, Straticon, based in Stuart, Florida and Allen Exploration officials selected Capstone not only for their oil-free, air lubricated, air-cooled technology but also for their modular design which keeps the system running at high efficiency during partial load conditions. “The multiple turbine configuration will allow the island to stay at peak electrical performance during our construction build-out phase as well as during seasonal occupancy changes,” said Dan Moore, President of Straticon Marine Division. “The low decibel noise levels and oil-free operation of the microturbine-powered system dials right into helping the island achieve its sustainability goals,” concluded Mr. Moore.