Capstone Mining has commenced a strategic process to look into multiple alternatives for its $1.51bn Santo Domingo project in Chile, including an option to sell stake in it. 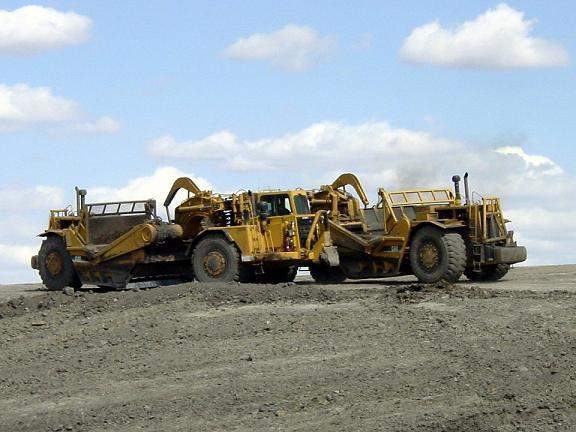 The Santo Domingo project, which is an iron oxide-copper-gold (IOCG) development project, is located in the Atacama Region (Region III). Currently, it is owned 70% by Capstone and 30% by Korea Resources (KORES).

Capstone Mining president and CEO Darren Pylot said: “Capstone, with the support of KORES, is commencing a strategic process for Santo Domingo which will evaluate alternatives relating to the ownership of the Project.

“In addition, we will consider the potential for streaming opportunities given the gold reserve and cobalt resource to help finance the Project.”

Capstone Mining released an updated technical report for the IOCG project which reveals that the average annual copper production for first five years of full production at the Santo Domingo project is estimated to be 259 million pounds.

The Chilean mine will have a mine life of nearly 18 years with operations likely to begin two years after reaching a final construction decision.

According to the technical report, the total Life of Mine (LOM) operating costs are projected to be $5.57bn, which has come down from the estimated figure in the 2014 Feasibility Study. Capstone Mining attributed the reduction mainly due to the reduced electricity price in Chile.

The Canadian base metals mining company said that the LOM average production is 210,000 tonnes of copper concentrate per annum through the mine life, at a 29% copper grade. The technical report has also included the addition of cobalt to the mineral resources of the IOCG prospect.

Located 50km southwest of the El Salvador copper mine owned by Codelco and 130km north-northeast of Copiapó, the Santo Domingo project will see development of two open pit mines.

The two open pit mines will be developed by employing conventional drilling, blasting, loading with diesel hydraulic shovels, and truck haulage along with a copper-iron concentrator.

The copper-iron concentrator has been planned to process a nominal 65,000 tonnes per day (tpd), which will subsequently come down to 60,000 tpd as the ore is expected to become slightly harder.