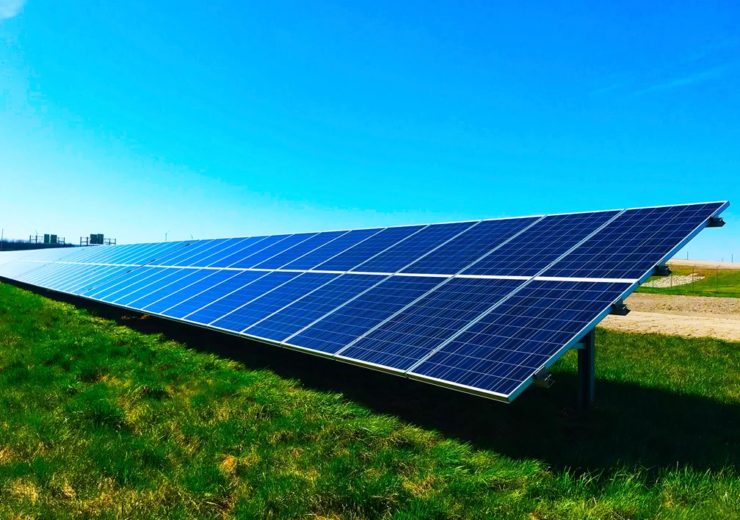 Located on the Moapa River Indian Reservation, the solar farm could generate nearly 400 jobs during the 18 months of the construction period and 10 full-time jobs after the completion of the project.

With a population of less than 250 full-time residents, the Moapa River Indian Reservation occupies a remote, sun-drenched corner of the Nevada desert.

8minute Solar Energy president and CEO Tom Buttgenbach said: “It’s an honor to be collaborating with the Moapa Band of Paiutes on this project.

“With a proven track record of on-time, on-budget delivery, 8minute is confident that Eagle Shadow Mountain be a lifelong asset to the Moapa River Indian Reservation community—and we’re grateful to Capital Dynamics for their contribution to making it happen.”

When the Eagle Shadow Mountain solar project comes online, it is expected to generate over 900,000 MWhs of clean energy annually.

With the acquisition, Capital Dynamics CEI global portfolio has now grown to nearly 6.1GW of gross power generation including the addition of 1.3GW of solar generation for last year. Furthermore, the asset management firm owns six of the 20 largest solar projects in the US.

“We look forward not just to a successful deployment of the plant, but fostering the development of a solar-dominant culture throughout Nevada.”

In October, Capital Dynamics and 8minute announced the start of commercial operations of the 121MW Springbok 3 solar farm in California, US.

Located in Kern County, California, Springbok 3 is the third and final phase of the Springbok cluster, a 448MW solar development in the County.