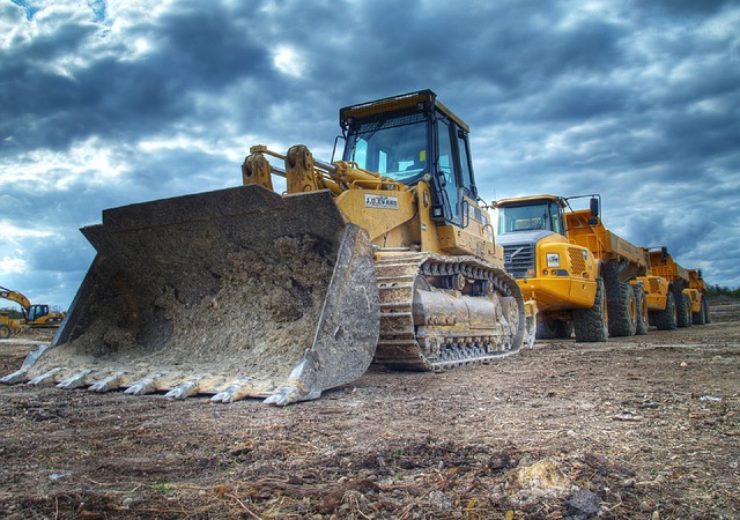 Mining and utilities services company CAPE has announced it has been awarded a contract by Rio Tinto in relation to its Robe Valley Sustaining Project located approximately 140 kilometres south west of Karratha in the Pilbara.

The scope of the contract includes:

“It is very pleasing to be awarded this contract which is highly technical and will require significant interface management as we will be working in a live brownfields environment.”  Mr Hutchinson said.

“This contract will draw on CAPE’s extensive underground services pedigree encompassing power, water and communications infrastructure as well as civil and HDD. We look forward to working in partnership with Rio Tinto on the Project.”