Canadian Solar has secured an order to supply 164MW modules for a solar PV project in Spain from COBRA Group, a subsidiary of ACS Group. 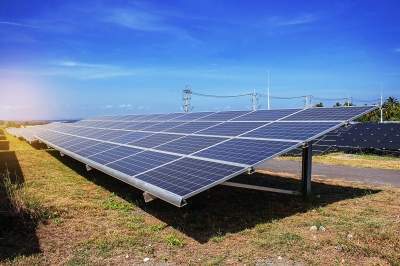 ACS Group is the engineering, procurement and construction (EPC) provider for the project, which was awarded in the recent renewables auction round in the country in July this year.

As part of the supply order, Canadian Solar will supply more than 481,900 of its CS6U-P 345/350 W modules. The Canada-based PV module developer claims that the 72-cell polycrystalline module is an ideal solution for such large-scale projects, as it offers low power loss in cell connections.

The company expects to begin shipping of the modules this month and the project is expected to reach commercial operations next year.

The Escatrón solar project is considered to be one of the several large-scale solar projects awarded in Spain’s renewable energy auction held this year.

ACS Group had the largest share of the solar projects awarded with around 1.55GW of assigned capacity. The PV projects selected in the contest must start delivering power by next year.

Canadian Solar chairman and CEO Shawn Qu said: “We are delighted to partner with COBRA and supply our high-efficiency modules to this mega project in Spain. It is good to see market demand has started to rebound in Europe and we look forward to delivering more clean and affordable solar energy to the continent.”

This solar project could generate nearly 267,000MWh of clean electricity every year, which could power nearly 48,000 Australian homes, while avoiding 288,000 metric tonnes of greenhouse gases from entering the atmosphere.