Canadian Solar subsidiary Recurrent Energy has signed a build-transfer agreement (BTA) with Entergy Mississippi on a 100MWac solar photovoltaic project for a base purchase price of $138.4m. 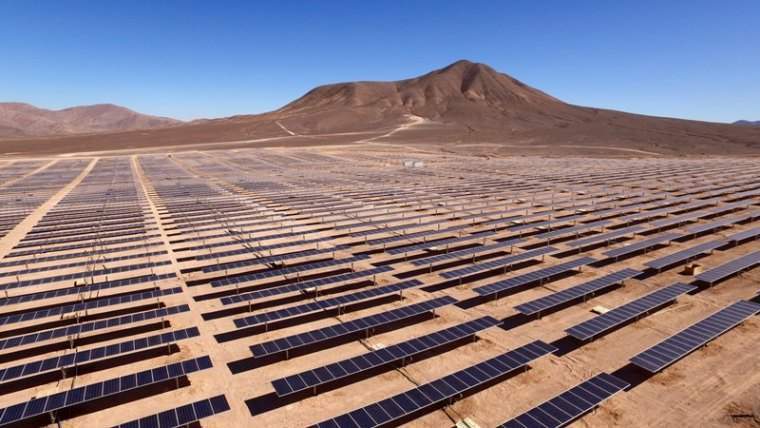 One of the first solar BTAs to be signed in the US, the agreement is expected to provide Entergy with the largest utility-owned solar facility in the state of Mississippi.

The agreement is pending approval by the Mississippi Public Service Commission.

The facility is expected to begin operations in 2022, after which Entergy Mississippi will own the Sunflower project. This will allow the regulated utility to power more than 16,000 homes with clean electricity.

Canadian Solar chairman and CEO Shawn Qu said: “Across the globe, we continue to witness an evolution in the relationship that utilities have with solar energy.

“This agreement marks one of the first build-transfer agreements for solar to be executed in the US, and we are very proud to have partnered with Entergy on this landmark deal.

“We look forward to a continued partnership on this and future projects.”

The Sunflower project, which will use single-axis trackers, is expected to create approximately 360 jobs during construction.

The joint procurement is the largest contracted solar-plus-storage project in California so far.

Recurrent Energy’s Slate photovoltaic-plus-storage project, to be built in Kings County, California, will supply power for this project.

The project is expected to begin commercial operation in 2021, and the energy to be provided under the contracts will power 37,500 homes.

Of the combined output, Silicon Valley Clean Energy will get 55% of the energy, and Monterey Bay will receive 45%.