Brixton Metals has revealed its plans to spin-out its cobalt assets in the Cobalt Camp in the Canadian province of Ontario into an independent public company to tap into the growing demand for cobalt from the electrical vehicle market. 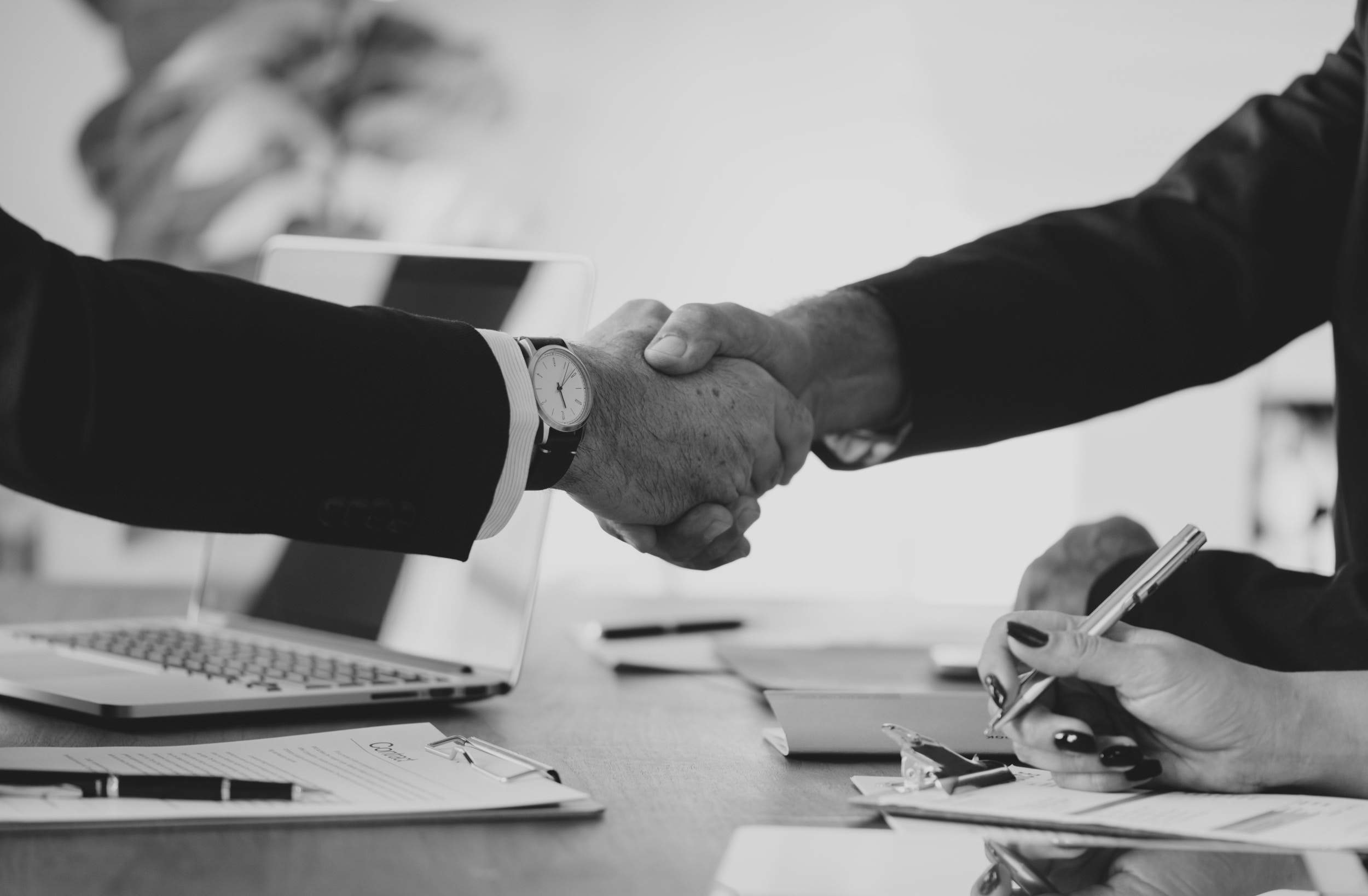 Image: Brixton Metals has revealed its plans to spin-out its cobalt assets in the Cobalt Camp in the Canadian province of Ontario. Photo by rawpixel on Unsplash

The Canadian exploration and development company, which is focused on the advancement of its gold and silver projects, will spin-out its 100% owned Hudson Bay and Langis mine projects in the region into an independent and viable company.

Brixton said that it will look to sustain exposure to the cobalt assets by keeping with it an equity stake in the spin-out company.

Brixton Metals chairman and CEO Gary R. Thompson said: “Brixton will tighten its focus on its high quality precious metals projects, and we are confident that these projects will generate shareholder value.

“If the spin-out transaction is completed, the newly formed company would focus on all of the battery metals and would look to gain market share in that sector by advancing its cobalt assets and adding new advanced stage projects in the battery metals space, including vanadium, which has seen a similar growth rate as cobalt.

“Either way you shape it the battery metals market in general has a strong growth profile.”

Overall, Brixton owns 100% of four exploration projects, which includes the Thorn gold-silver and the Atlin gold projects located in British Columbia, the Langis-Hudson Bay silver-cobalt project in Ontario and the Hog Heaven silver-gold-copper project in the US state of Montana.

The Canadian firm said that the two projects are brownfields exploration staged without defined resources.