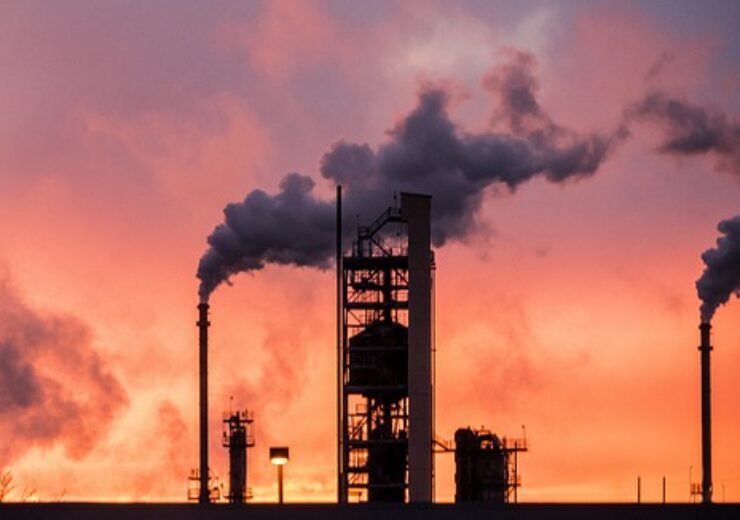 The release of guidance follows the government’s initial announcement in this matter, made in April this year.

As per the draft guidance, the companies are required to identify projects with best emissions performance worldwide, within same category as their proposed project.

In addition, they should also explain the regulators about their plans to ensure that the project achieve net-zero emissions targets, and remain best-in-class over its lifetime.

The Environment and Climate Change Canada (ECCC) is currently accepting comments on the draft guidance until 3 December this year, with plans to publish a final version in early 2023.

Environment Canada spokesperson Oliver Anderson told Reuters: “The guidance is intended to clarify for industry what is expected of projects going through federal regulatory assessment.

“This is not saying net zero is a standard requirement, but when project approvals are being made what we want to see is a plan to get there, or what circumstances may not make it possible.”

According to Reuters’ report, Canada is the world’s fourth-largest oil producer and has pledged to reduce 40 to 45% of its carbon emissions by 2030, and reach net-zero emissions target by 2050.

Canada’s government is trying to balance its climate ambitions with the interests of the oil and gas sector, which accounts for around 5% of GDP, but also contributes the pollution.

Furthermore, Canada’s federal government is also working on a separate oil and gas emissions cap, which holds the oil and gas sector accountable for its emissions.