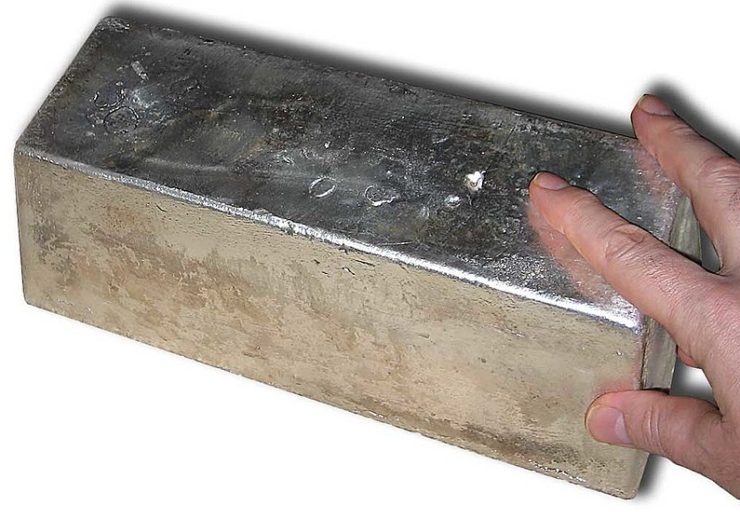 Canada Cobalt Works Inc. (TSXV: CCW) (OTC: CCWOF) (Frankfurt: 4T9B) (the “Company” or “Canada Cobalt”) is pleased to announce that the Company has successfully poured its first silver in a proof of concept test ahead of a significant ramp-up that will officially begin with the pouring of a 1,000-ounce silver dore bar planned for later this month.

The pilot plant at the Castle mine separated leaf silver and created silver gravity concentrate from mineralized Castle waste material. The concentrate and leaf silver were then smelted in the bullion furnace at PolyMet Labs in the town of Cobalt, just a one-hour drive from the Castle mine, to produce three silver bars totaling 300 ounces. Through its proprietary and environmentally friendly Re-2OX Process, and further demonstrating proof of concept, Canada Cobalt also used the same waste material to separately recover cobalt and produce a cobalt sulphate at SGS Lakefield.

Canada Cobalt has commenced its Phase 2 underground drill program at its 100%-owned and fully winterized Castle mine. Multi-directional drilling will build aggressively on the success of the Phase 1 program (refer to February 19, 2019 news release) that featured numerous high-grade cobalt and silver intercepts throughout the expansive first level including 13,208 g/t silver (385.2 ounces per ton), 0.67% cobalt and 3.8 g/t gold over half a meter within a broader 5.51-meter core length averaging 2,620 g/t silver (76.4 ounces per ton) in CA-18-02. Phase 2 drilling has started in this cobalt-silver rich area near the adit entrance where CA-18-01 also returned a 7-meter core length averaging 2.3% cobalt, 261 g/t silver and 1.65% nickel.