Canada Coal has confirmed that takeover discussions with Medcolcanna (BVI), formerly known as Geberi, have been terminated. 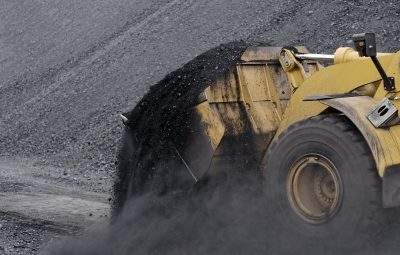 Although the original Letter of Intent dated July 24, 2018 executed by the parties in connection with the proposed business combination indicated that a definitive agreement needed to be signed by September 15, 2018, delays on the part of Medcolcanna (BVI) made that deadline impossible. Notwithstanding this, both parties continued to work together on other deliverables including, but not limited to, Canada Coal preparing a comprehensive draft information circular which was provided to Medcolcanna (BVI) on October 10, 2018.

In the afternoon of October 11, 2018, legal counsel for GMP Securities LP (retained by Medcolcanna to assist in completing a planned private placement) contacted the Company’s legal counsel to set out new terms for the definitive agreement, significantly different than the terms set out in the Letter of Intent, and to indicate that the definitive agreement would need to be signed in the morning of October 12, 2018.  Prior to the notification by GMP Securities, Canada Coal had expressed concerns that arose from its due diligence process related to the suitability of management of Medcolcanna.

The specific due diligence questions related to these concerns were forwarded to the appropriate parties; however, as responses to such questions were not received by the arbitrary deadline imposed by Medcolcanna to sign the definitive agreement, on October 12, 2018, Medcolcanna (BVI) informed Canada Coal (through its legal counsel) that it had decided to terminate any further discussions in connection with the planned transaction.

Canada Coal is reviewing its options which may include commencing an action against Medcolcanna (BVI) for acting in bad faith and to recover costs incurred by the Company for this transaction while acting in good faith.