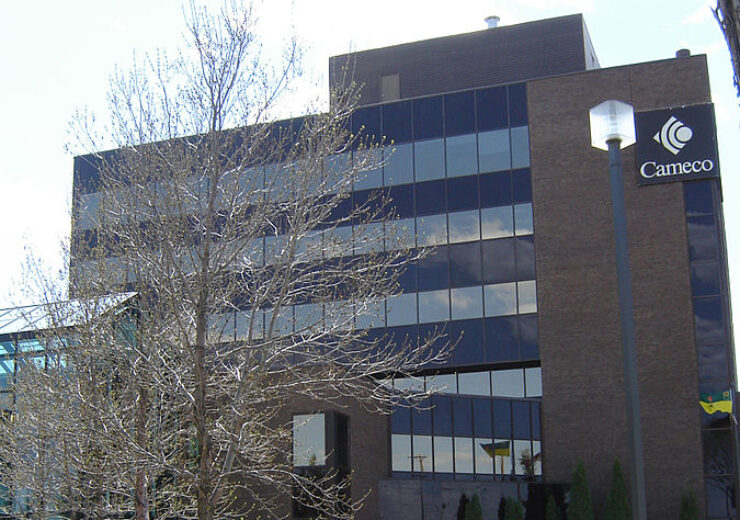 Under the terms of the agreement, Cameco is expected to pay C$107m ($82.5m) to Idemitsu, for its share of interest in Cigar Lake, subject to customary closing adjustments.

The transaction is expected to be closed in the second quarter of 2022, subject to certain regulatory approvals and other standard closing conditions.

Cameco president and CEO Tim Gitzel said: “As the world’s largest high-grade uranium mine, Cigar Lake is quite simply one of the best and most prolific uranium producing assets on the planet.

“Cameco is very pleased to increase our ownership stake in this outstanding tier-one operation. As the operator of Cigar Lake since 2002, it’s an asset we know incredibly well.

“It’s a proven, permitted and fully licenced mine in a safe and stable jurisdiction that operates with the tremendous participation and support of our neighbouring Indigenous partner communities.”

Cigar Lake is a high-grade uranium mine, located in northern Saskatchewan, Canada.

The operation was commissioned in 2014, and commercial operations started in May 2015. It has produced a total of 105 million pounds of uranium since then.

The company aims to produce 15 million pounds of uranium concentrate from the Cigar Lake mine in this year, making it the world’s largest uranium producing operation.