Paulson, which holds 9.5% stake in Callon, is opposing the latter’s acquisition of Carrizo and wants the company to be put up for sale 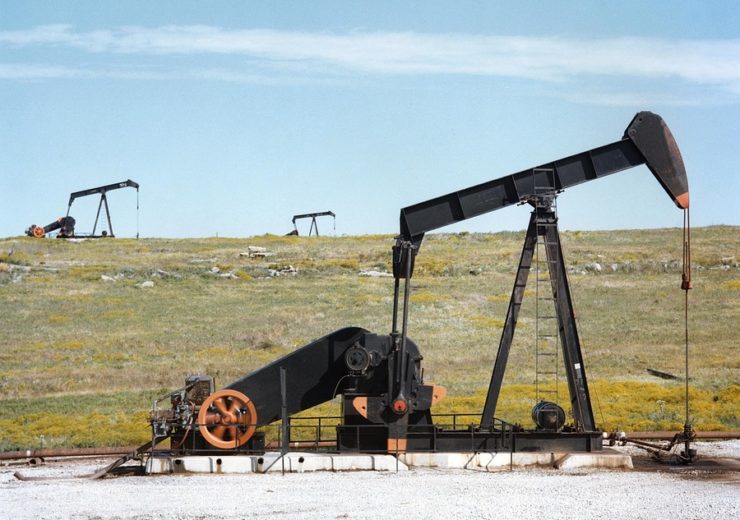 Callon’s acquisition of Carrizo Oil & Gas is being opposed by the former's shareholder Paulson (Credit: skeeze/Pixabay)

Paulson, which is a New York-based investment management firm, holds a stake of 9.5% in the Permian Basin-focused company.

The investment management firm revealed plans to vote its shares against the proposed acquisition. Instead, Paulson has urged the board and management of Callon Petroleum to explore the sale of the company, which it believes could generate a 64% increase in its value relative to the current stock price.

Why Paulson is against Callon’s acquisition of Carrizo Oil & Gas

Paulson, in a letter, wrote: “In pursuing the acquisition of Carrizo, the company’s board and management are effectively creating a poison pill for most potential acquirers.  Recent history seems to bear this out: we believe QEP’s inclusion of its Bakken assets in its Permian portfolio was the reason why it was unable to attract a buyer at an acceptable premium.”

In the letter, Paulson also said that Callon’s stock price has come down by 36% since the merger was announced in July 2019. The investment management company said that Callon’s shareholders had to subsequently bear a loss of $530m (£429.45m) in value.

Furthermore, Paulson said that the 25% premium offered to Carrizo is not justifiable, claiming that the company’s assets are inferior as most of them are located in the “less attractive” Eagle Ford Shale Play.

The proposed transaction will lead to the transfer of $240m (£194.47m) in value from shareholders of Callon to their Carrizo counterparts, claimed Paulson.

The investment management firm predicted that Callon will lose its premium valuation as a pure play producer in the Permian Basin, leading to multiple contractions, should the transaction move forward.

Callon, in response to the letter from Paulson, said that it evaluated its combination with Carrizo carefully and determined that the merger provides compelling value to its shareholders.

The company, in a statement, said: “We remain confident in the strategic and financial benefits of our combination with Carrizo, which will create a leading oil and gas company with scaled development operations focused on the Permian Basin in a transaction that is accretive on all per share metrics.”

The proposed merger between the Texan oil and gas companies is expected to be closed in the fourth quarter of 2019. It will be subject to the approval of shareholders of both the companies, regulatory approvals, and other customary closing conditions.