California Water Service Group scrapped its plans to acquire water utility SJW Group after the latter’s board rejected its revised proposal of $70 per share in cash. 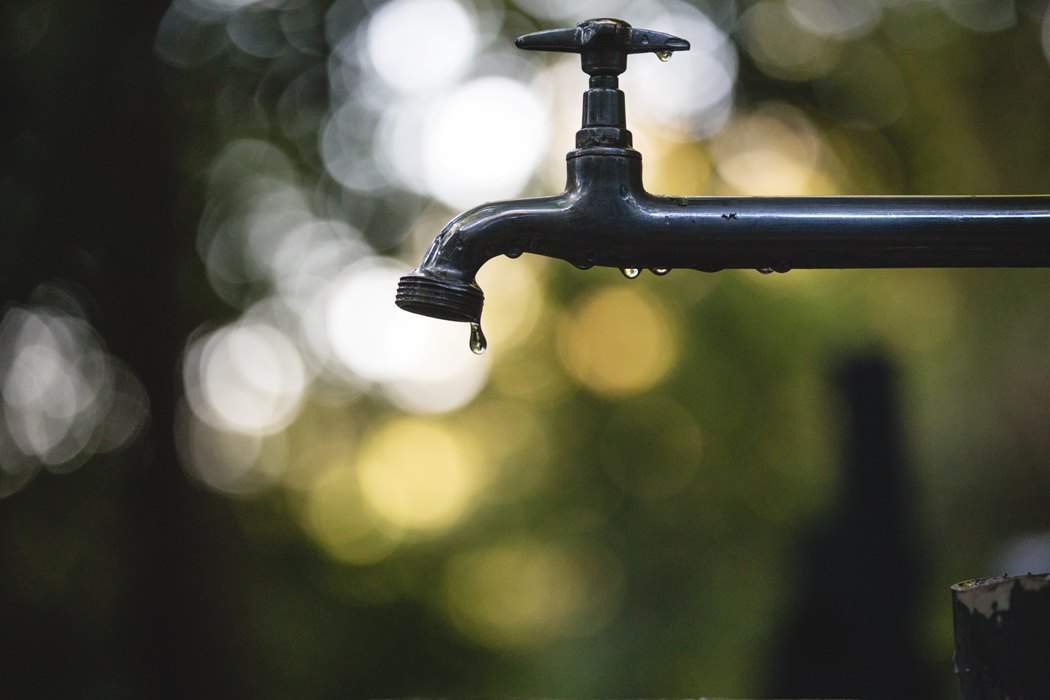 Last week, California Water increased its original offer of $68.25 per share by nearly 2.6%. The revised offer represented a 33.6% premium to the closing share price of SJW Group on the final trading day prior to the proposal made on 4 April 2018.

In late April, California Water confirmed making an offer to acquire its rival at $68.25 per share in an all-cash deal worth around $1.9bn after including debt assumption.

The company in the past said that its combination with SJW Group would enhance its position as the third-largest regulated water utility in the US.

California Water president and CEO Martin Kropelnicki said that it is in the best interests of the company to withdraw its proposal and focus on other opportunities.

Kropelnicki said: “It is unfortunate that the SJW Board concluded that our offer was not likely to lead to a superior transaction without availing themselves the opportunity to enter into a single discussion with us.

“Although we are disappointed by their unwillingness to engage, we are confident we have an excellent growth strategy in place that will continue to deliver long-term stockholder value.”

Earlier this month, SJW Group had signed an agreement to acquire 100% of Connecticut Water at $70 per share in cash, for a total price of $1.1bn.

The company said that following consultation with its advisors, it came to the conclusion that the revised offer from California Water is not reasonably likely to lead to a superior proposal under the terms of its own merger agreement with Connecticut Water.

It also said that California Water’s revised proposal undervalues it and also limits the value potential for its shareholders.

SJW Group board of directors lead independent director Robert Van Valer said: “All of us on the Board of SJW Group take our fiduciary responsibilities to stockholders seriously and, after a deliberate and thorough review, we have concluded that Cal Water’s revised proposal is neither the most compelling nor the most certain path forward for our stockholders, or for our customers, employees and the communities we serve.”