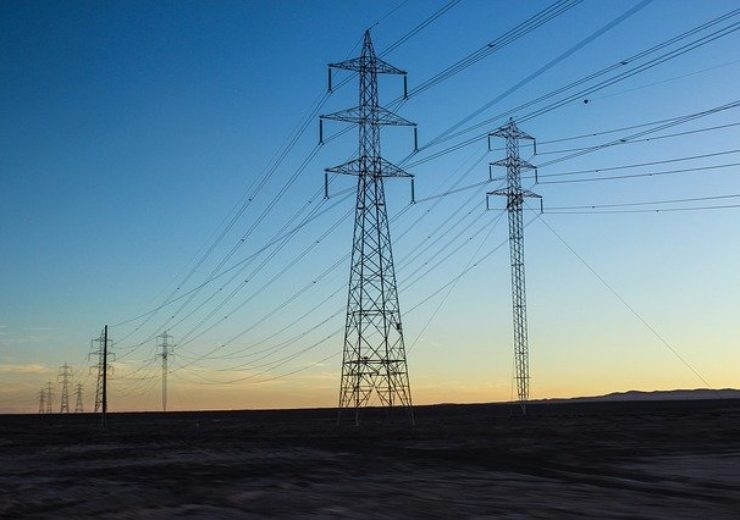 The California Independent System Operator (ISO) has announced the addition of 62.5MW of battery storage capacity to its power grid.

The addition of storage interconnection to the ISO grid took place after the initial phase of LS Power Group’s Gateway Energy Storage facility in San Diego came online in June.

It is said to be the largest battery storage resource in the US.

Currently, the power grid, which serves approximately 80% of California and a small portion of Nevada, has more than 216MW of storage capacity in commercial operation.

Once, all the planned projects in the interconnection queue are completed on scheduled date, the storage capacity will be 923MW by the end of the year, which is a six-fold rise from 136MW at the beginning of the year.

ISO president and CEO Steve Berberich said: “We are at a turning point for storage on our system.

“For many years, we have understood the promise of storage to take oversupply off the grid in the middle of the day and deliver it at the end of the day when the need is great.

“With some of these large-capacity projects coming online, 2020 will be the transition year for battery storage to play a critical role in integrating renewables in the future.”

Once fully operational in August this year, the Gateway project is estimated to have a total capacity of 250MW. It is also expected to be the largest operating Battery Energy Storage System (BESS) in the world.

According to database maintained by the US Energy Information Administration (EIA), the project’s initial 62.5MW of storage already makes it the largest BESS in the nation.

In the next few years, the ISO market is expected to see an addition of more battery storage capacity that includes 300MW of a 400MW project planned by Vistra Energy at Moss Landing in Monterey Bay, and the remaining 187.5MW at the Gateway station.