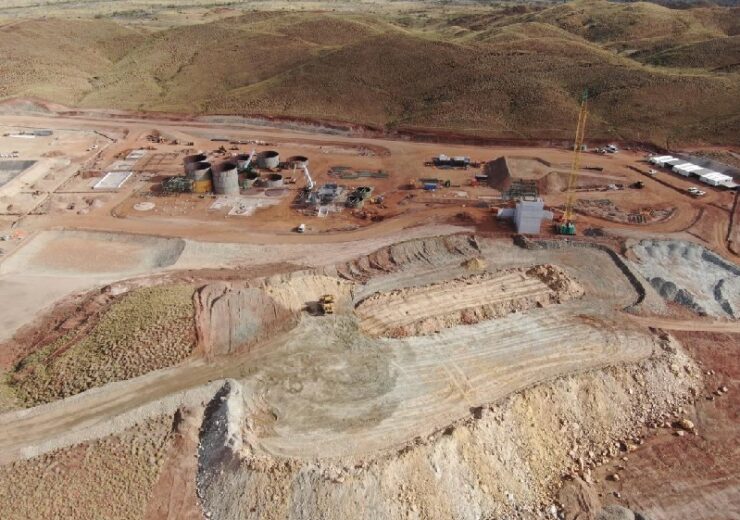 First ore drawn from the Warrawoona gold project is being supplied to the ROM Pad. (Credit: Calidus Resources Limited)

Calidus Resources, an Australian gold exploration company, has commenced mining at its Warrawoona gold project in the Pilbara region in Western Australia.

The company said that it is on track to achieve the first gold production during the June quarter of 2022.

According to Calidus Resources, construction on the gold project is more than 50% complete.

The company said that the extracted ore is now being supplied to the run of mine (ROM) pad to ensure that the production target is achieved as planned.

Calidus Resources also said that the construction of the tailings dam associated with the Warrawoona gold project is moving forward rapidly.

Calidus Resources managing director Dave Reeves said: “Delivery of first ore to the ROM pad is always an important marker in a project’s development and confirms we are on track to be Australia’s next gold producer.

“As we complete the tailings dam, will we open up the mining area in preparation for the main mining equipment, which is due to arrive in Q1 2022.”

The gold project has a pre‐production capital cost of AUD120m ($88.07m), which includes contingency and pre‐production mining costs. It will use both open-pit and underground mining methods.

Earlier this year, Calidus Resources had awarded a contract worth AUD75.5m ($55.41m) to GR Engineering Services pertaining to the Warrawoona gold project. The contract is for the design and construction of the process plant and related infrastructure.