As per the feasibility study, the project has the potential to produce 658,000 ounces of gold over its operational life of eight years 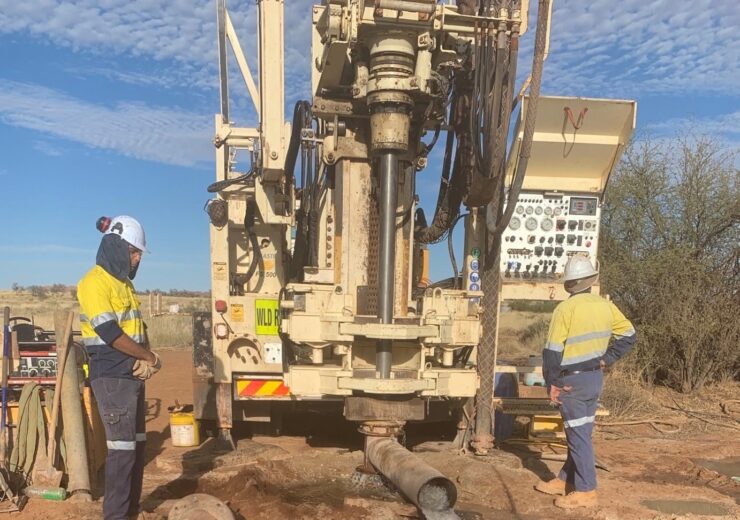 Calidus Resources has started early works at the Warrawoona gold project in Western Australia following the completion of the feasibility study.

As per the feasibility study, the Warrawoona gold project would require an investment of AUD120m ($85.4m) for development.

The study also estimated that the project would produce an average of 90,000 ounces per year during the first seven years of operations, and is capable of producing 658,000 ounces of gold over its operational life of eight years.

Total estimated reserves of the project increased to 547,000 ounces

The study increased the project’s underground reserves by 30% to 120,000 ounces, bringing the total reserves of the project to 547,000 ounces.

“The project is set to generate substantial cashflow based on low costs and robust margins and underpinned by extensive Reserves in a Tier‐1 location.

“The strong results of this study pave the way for us to complete debt funding in the coming quarter and start main construction early next year.”

Calidus Resources is planning to commence the main project construction in the March quarter of 2021, subject to securing all the permits expected by the end of the year.

Reeves said that the firm is also considering finalising integration plans for the nearby high grade Blue Spec gold mine, which the company recently agreed from Novo Resources.

Reeves noted that the acquisition has a strong potential to significantly increase Warrawoona’s total production and cashflow.

The Warrawoona project is due to receive final approval from the Environment Protection Authority (EPA) by the end of this year.