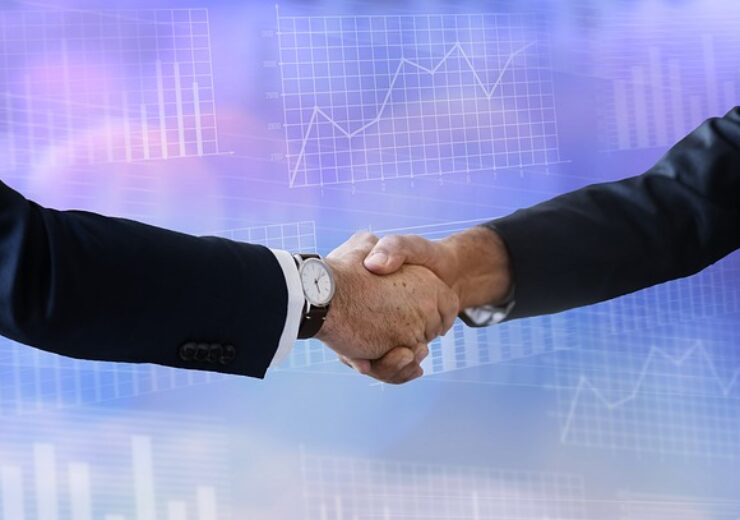 Canadian exploration and development firm Calibre Mining has agreed to acquire from IAMGOLD, the remaining 70% interest in the Eastern Borosi gold-silver property located in northeastern Nicaragua.

To acquire the stake in the property, Calibre Mining will issue $3m worth of its shares and $1m in cash, which is payable 12 months after the date of the acquisition agreement.

As part of the transaction, IAMGOLD will also receive a 2.0% Net Smelter Return royalty on future production from the property.

“The vein systems hosting the current 700,500 ounces of inferred gold resources remain open to further expansion along with numerous undrilled targets. As outlined earlier this week in the Libertad Complex PEA, we have significant surplus processing capacity at the Libertad Complex, and view the Eastern Borosi as the next potential ‘spoke’ in our ‘hub-and-spoke’ operating philosophy.”

The Eastern Borosi Property is comprised of mineral concessions, spanning 176km2 area within the company’s larger concession holdings in the Golden Triangle region of northeast Nicaragua.

The property is said to host gold-silver resources in multiple vein systems, containing a part of the larger district of epithermal style, gold-silver mineralisation.

Upon completion of the transaction, Calibre Mining will own 100% of the property that  is located nearly 400km by road from Calibre Mining’s Libertad Complex.

According to the company, the complex has surplus processing capacity of approximately 1.5 million tonnes per annum (Mtpa).

Ball added: “Technical studies to better understand how and when material from the Eastern Borosi could be processed at our Libertad Complex will commence early in the fourth quarter of this year.

“Our joint-venture relationship with IAMGOLD has been outstanding and I wanted to thank them for their technical contributions and partnership over the last seven years.  We now welcome them as shareholders of the Company.”