Spain's Caixabank has announced that it would sell its 9.36% stake in global energy company Repsol, through a disposal program. 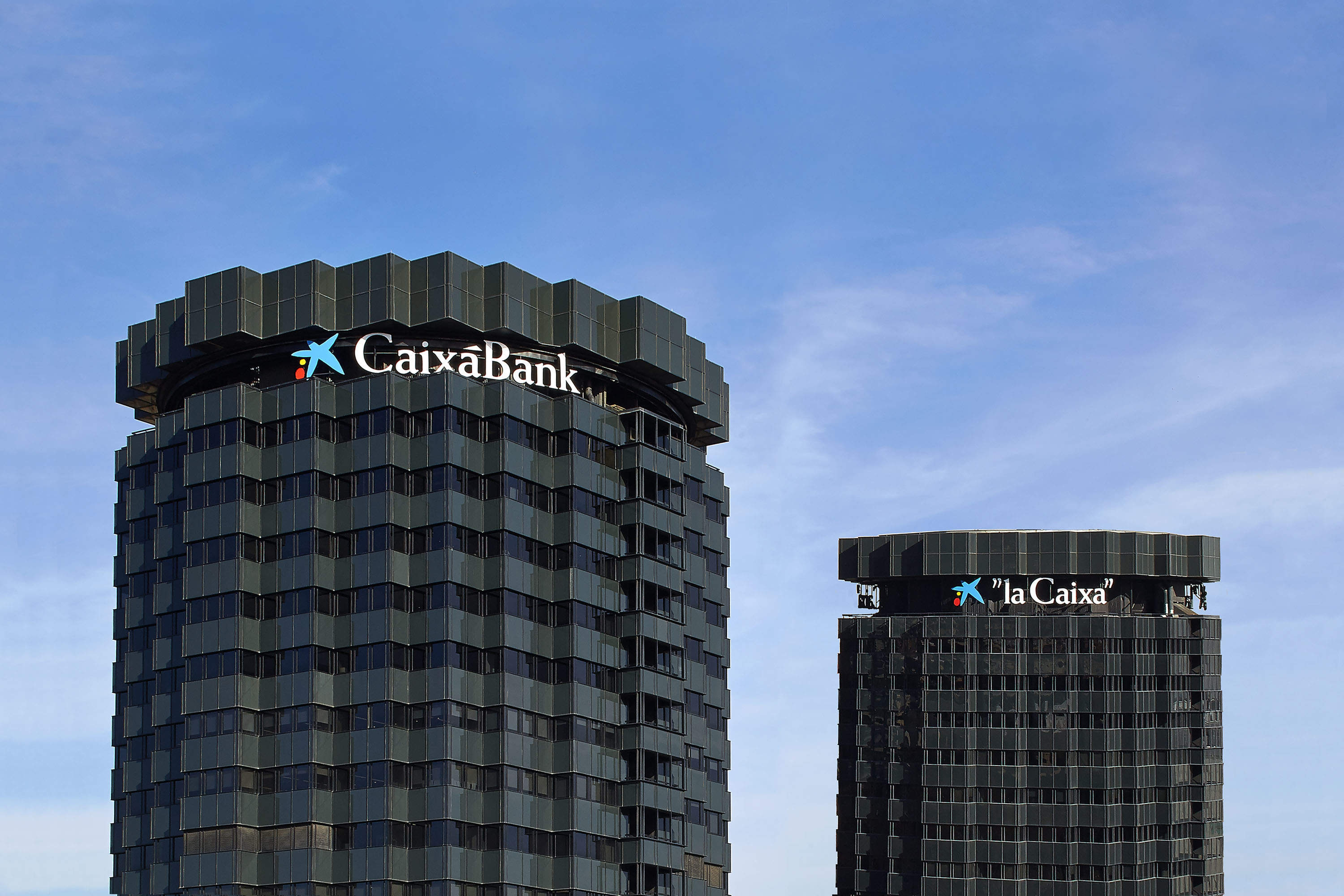 Image: Caixabank will carry out the stake sale process through two existing equity swaps and a disposal programme. Photo courtesy of Caixabank.

CaixaBank had acquired the stake in the Madrid-based integrated energy firm Repsol more than 20 years ago.

The bank will carry out the stake sale process through two existing equity swaps and a disposal programme.

The bank will offload a 4.61% stake in Repsol through the early settlement of the two existing equity swaps.

The remaining 4.75% stake will be sold through a disposal programme that will start immediately and terminate no later than the end of the first quarter of 2019.

Caixabank said: “The company reiterates its current return objective (RoTE) of 9-11% for 2018.

“It is estimated that this operation will result in an extraordinary net loss of, approximately, 450 million euros in the P&L statement of the third quarter and, once the sale process is complete, it is expected to have a broadly neutral impact on the fully-loaded Common Equity Tier 1 (CET1) capital ratio.”

The market value of Caixabank’s stake in Repsol stands at over €2.5bn, Reuters reported.

The company recorded a production of 695,000 barrels of oil equivalent per day in 2017. The increase in production was due to the launch of new projects, such as Juniper in Trinidad and Tobago; Lapa and Sapinhoa in Brazil; and Shaw, Cayley and Flyndre in the UK.

Production from the $2bn Juniper project offshore Trinidad was started in August 2017.

In February, Repsol signed an agreement to acquire 7.7% stake in the Visund field, located in the North Sea from Total.

Repsol expects the acquisition to increase its net output by 40% to approximately 30,000 barrels of oil equivalent a day in Norway, where it holds working interest in 25 production licenses.