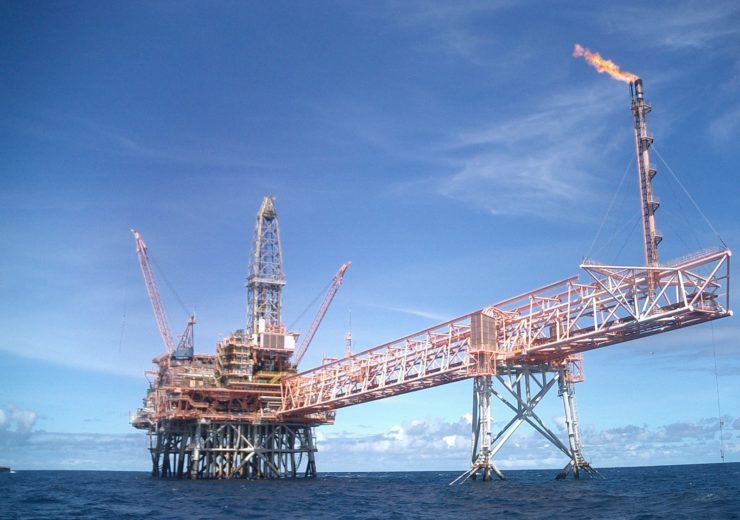 The disposal of Capricorn Norge is expected to be completed in January next year for the said amount plus customary working capital adjustments upon completion.

The Edinburgh-based company said that the cash proceeds from the sale will be used to fund the company’s ongoing business.

Cairn Energy chief executive Simon Thomson said: “This is a further attractive transaction for Cairn shareholders in line with our consistent strategy to realise value and redeploy capital within our portfolio.

“We continue to have a material business in the UK North Sea where production performance of the Kraken and Catcher assets remains strong.

“We wish all of the team in Stavanger every success in the future.”

The deal is subject to the receipt of written consent from the Norwegian Ministry of Petroleum and Energy, partner and third-party approvals.

In August, Cairn Energy had agreed to sell a minority stake in its Nova field development project off the coast of Norway, to ONE-Dyas Norge.

Under the terms of the deal, ONE-Dyas Norge would acquire 10% in the project for $59.5m plus customary working capital adjustments on completion.

Upon completion of the transaction, Cairn will have a 10% participating interest in the Nova development and reduce its capital expenditure by $110m (£90.3m) by the end of 2021 in the Nova area.

Proceeds from the sale will be used by Cairn to fund group exploration and development activities.

The Nova field is located in the production licences PL 418 in the north-eastern part of the Norwegian North Sea. It is estimated to contain recoverable reserves of around 80 million barrels of oil equivalent (boe).