The agreement will come into effect if a commercial gas discovery is made from the Cabora Bassa Project located in Muzarabani, Zimbabwe 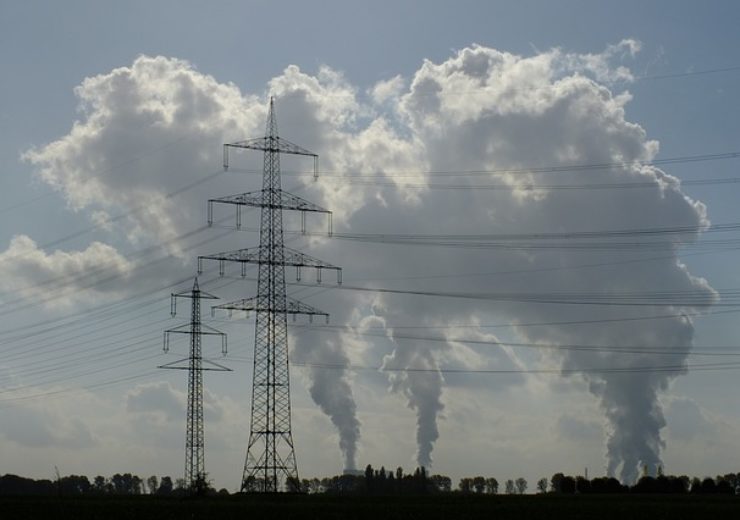 Invictus Energy said that the Cabora Bassa Project in Zimbabwe will supply its gas to an approximately 500MW gas-fired power plant to be developed by Tatanga Energy.

The agreement will come into effect if a commercial gas discovery is made from the Cabora Bassa Project, comprising the Mzarabani and Msasa conventional gas-condensate prospects, located in special grant 4571 in Muzarabani.

Invictus managing director Scott Macmillan said: “Zimbabwe and southern Africa is in the midst of an energy crisis with the region enduring acute energy shortages which is hampering industry and economic growth.

“The potential gas supply of up to 100 million cubic feet per day for 20 years is a substantial volume which will underpin the development of any commercial gas discovery we make in the Cabora Bassa Project.”

As per the MOU, Invictus Energy and Tatanga Energy will jointly investigate the economic and commercial viability of supplying natural gas produced by the project to the proposed power plant. The power produced by the Tatanga Energy’s power plant will be sold to the national grid and possibly to captive clients like mines, industrial and other large consumers of energy across Zimbabwe, Zambia and Mozambique.

Tatanga Energy CEO Tunde Akerele said: “Given the constrained domestic energy landscape and the importance of securing reliable and affordable feedstock supply in an undersupplied market, Tatanga Energy has entered into an early Gas Sales MoU as an important step to further commercial negotiations in the event of a successful exploration program from Invictus.”

The proposed gas-to-power plant is planned to be constructed in two phases. According to Invictus Energy, the first phase is estimated to have a capacity of around 150MW, while the second phase will have an additional capacity of around 350MW.

According to the Australian oil and gas company, the optimal location of the gas-to-power plant will be determined by factors such as proposed pipeline route and access to Southern Africa Power Pool (SAPP) and other transmission infrastructure.