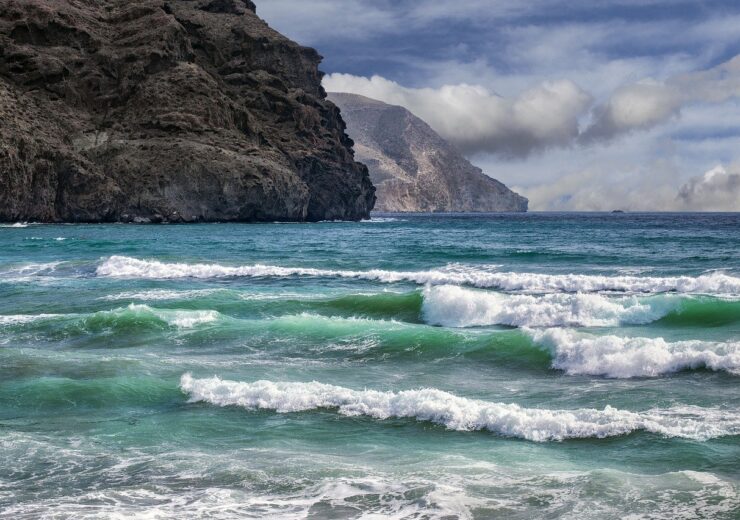 C-Power, an American wave energy developer, has announced that it will begin six month trials of its new SeaRAY autonomous offshore power system (AOPS) in the US federal waters.

To conduct the trials to test and validate its SeaRAY’s technical and economic capabilities, C-Power has partnered with the US Department of Energy (DOE) and the US Navy.

SeaRAY AOPS was initially conceived during a US Department of Defense project and is expected to provide in-situ power, energy storage, and real-time data and communications support to advance marine economy towards an autonomous and connected future.

The autonomous offshore power system has been designed to support unmanned offshore activities such as subsea vehicles, sensor packages and operating equipment.

The system is further claimed to support a wide range of potential applications that can bring innovation across key industries including offshore energy.

C–Power CEO Reenst Lesemann said: “The ocean is a power desert. Providing reliable power and real-time data communications through an AOPS is critical to unlock the full potential of the marine economy. The SeaRAY delivers these capabilities and enables a future of cheaper, safer, cleaner, more connected offshore operations.

“We are excited to work with our federal partners at the DOE and Navy, as well as our technical partners on the trials, which are key step toward delivering the SeaRAY AOPS to the market.”

SeaRAY AOPS has 100kWh of energy storage for payload operation

The sea trials are expected to begin later this year at Navy’s Wave Energy Testing Site (WETS), located off Marine Corps Base Hawaii on the island of Oahu, Hawaii.

At WETS, the SeaRAY AOPS will be in a moored configuration consisting of a surface wave energy converter, a single, combined mooring, data communications and power cable along with a seafloor base unit offering 100kWh of energy storage for payload operation.

It is expected to support several payloads during the trials.

C-Power stated the system has been developed under a $3.2m DOE-sponsored research and development programme.