The Norwegian company is acquiring 100% stake in the Maromba field from Chevron and Petrobras for £94.89m 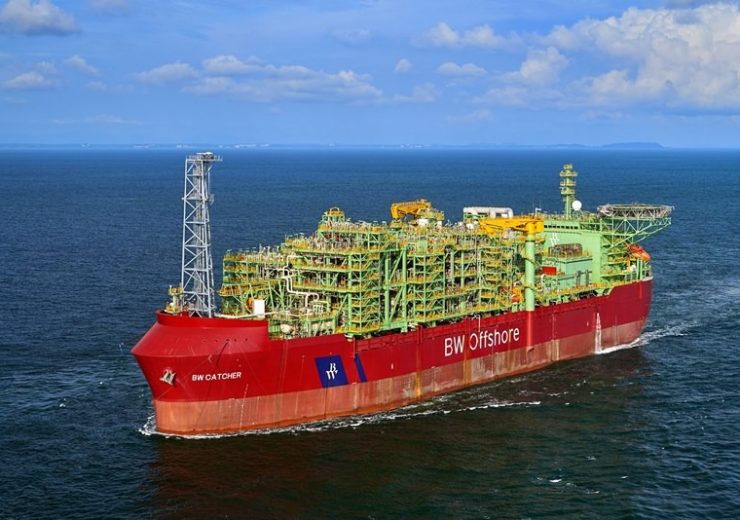 Image: BW Offshore intends to deploy one of its existing FPSOs to the Maromba field as part of a phased development. Photo: courtesy of BW Offshore.

The Brazilian National Agency of Petroleum, Natural Gas and Biofuels (ANP) approved the two separate transactions signed by BW Offshore to acquire 100% stake in the Maromba field for a total consideration of $115m (£94.89m).

The regulator has also approved BW Energy, the company’s subsidiary as the operator of the offshore field.

The closing of the two deals is still subject to certain preceding conditions.

The Maromba field, which is contained in nearly 160m of water depth, is estimated to hold potential recoverable resources of 100-150 million barrels of low-sulphur 16 API oil in Maastrichtian sandstone reservoirs.

As of March 2019, eight out of the nine exploration and appraisal wells that were drilled, are said to have been successful in finding oil in multiple reservoirs.

Four out of the eight successful wells have established and delineated the Maastrichtian sand targets, said BW Offshore. Apart from the Maastrichtian targets, prior exploration data indicates an upside potential of over a billion barrels of oil in place.

BW Offshore said that the upside will be defined later by further appraisal work after achieving first oil, similar to the company’s appraisal campaigns at the Dussafu license offshore Gabon.

The Maromba field is located near the Peregrino, Papa Terra and Polvo oil fields where the Norwegian firm currently has or has had operations. BW Offshore plans to deploy one of its existing FPSOs to the Maromba field as part of a phased development to de-risk the project in lines of the Dussafu development.

BW Energy CEO Carl Arnet said: “Maromba represents further proof of our upstream business model. Our Dussafu development is progressing according to our plans and is showing very good production of more than 12.000 bbls/d and no water.

“Our effort will now be directed to shortly present a plan for development to the Brazilian authorities and start the development of this very attractive license. Maromba is expected to significantly increase our production from 2022 onwards and is a very important element in our growth strategy.”