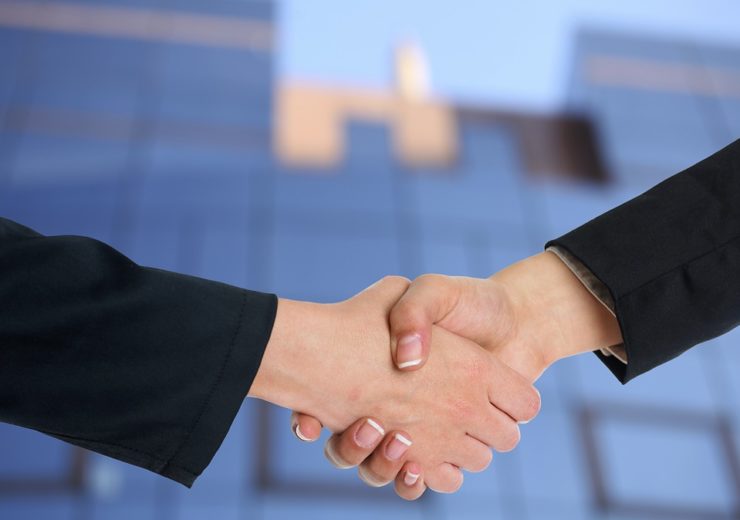 Malaysia-based international offshore energy facilities and services provider Bumi Armada Berhad (“Bumi Armada” or “the Group”) today announced its wholly-owned subsidiary Armada Oyo Limited (“AOL”) has entered into an agreement with Century Energy Services Limited (“CESL”) for the sale of the Armada Perdana FPSO for a consideration of USD40 million (“Purchase Price”). CESL plans to redeploy the vessel to another field in Nigeria.

The Purchase Price for the vessel will be settled in the following manner:

(iii)      USD5.0 million on or before the earlier of 6 months after the vessel is delivered to CESL or when oil is first produced in the field to which the vessel is redeployed (the “First Oil Date”);

(iv)      The remaining balance of USD17.9 million will be paid within 2 years from the First Oil Date

To secure the unpaid portion of the Purchase Price, Bumi Armada shall hold a mortgage over the Armada Perdana FPSO.

The conclusion of the sale of the Armada Perdana FPSO will absolve the Group from its demobilisation obligations.

The Group will recognise the unpaid portions of the Purchase Price as and when funds are received from CESL. The gain to be recognised in the financial statements for the financial year ending 31 December 2019 will be approximately USD5.0 million.

The Armada Perdana FPSO has been out of contract in Nigeria since its previous charterer, Erin Petroleum Nigeria Ltd, along with its parent company Erin Energy Corporation, filed for bankruptcy under Chapter 11 of the US Bankruptcy Code in April 2018.