Building Energy has commissioned the second solar plant in Chile by connecting it to the grid, and has also received the go-ahead for another photovoltaic plant. 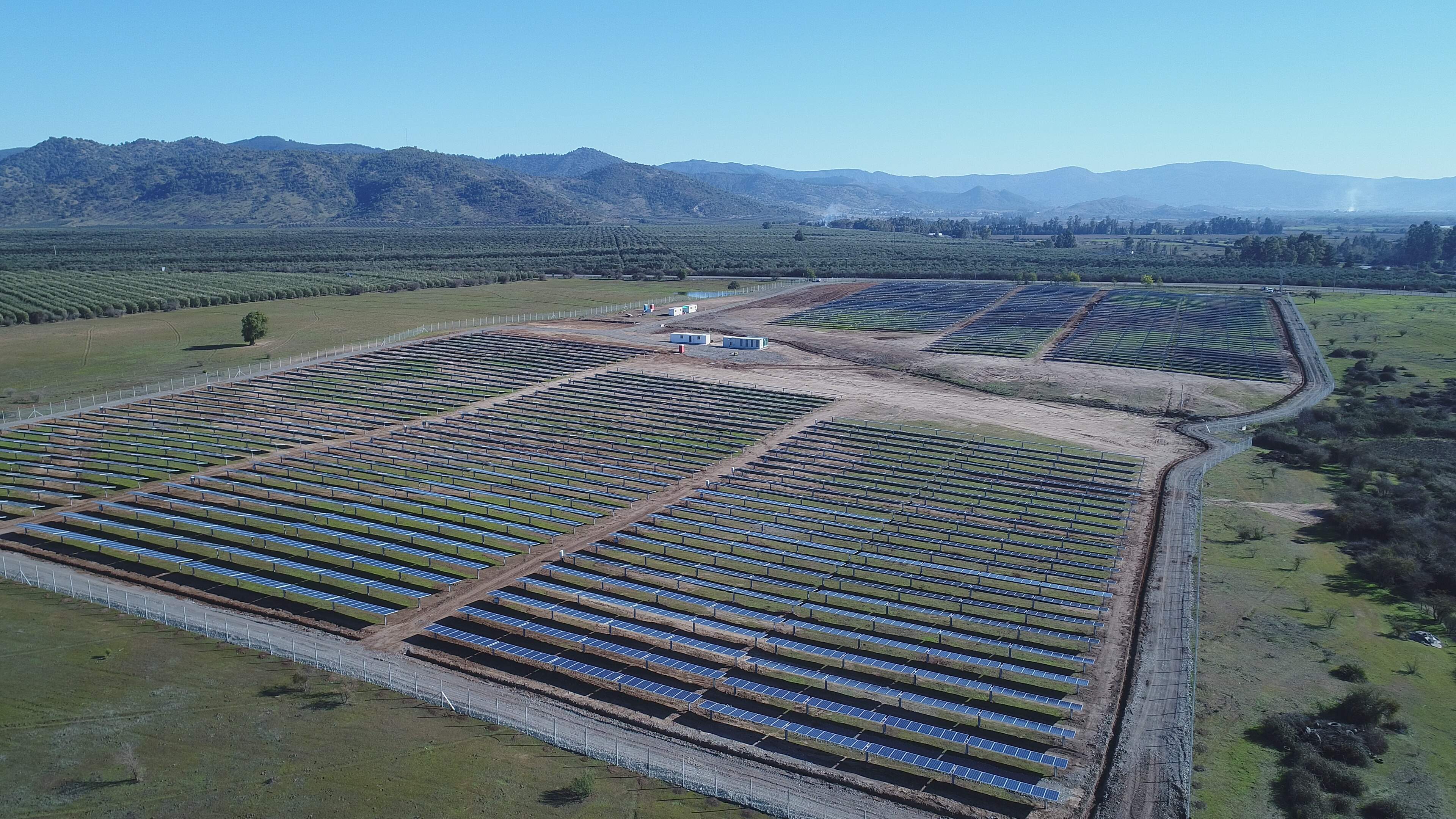 The new plant will be built by Building Energy Andes SpA, a joint venture with the Scotta Group, an Italian firm that specialises in the design, creation and installation of hydroelectric power stations and industrial automation. The project, located in Punitaqui, in Chile’s IV Region, has recently received environmental approval. The plant will have a rated capacity of 9MW and will require about 12 million dollars of investment. The approval from the Coquimbo Region’s Assessment Commission was granted unanimously.

This new project adds to the approximately 30 million dollars already envisaged in Building Energy Andes’s 2017-2020 investment plan for the construction of 4 further photovoltaic plants and a mini-hydroelectric power station.

The programme already boasts two 3MW photovoltaic installations that are up and running, in Peralillo and Villa Prat in the VII Region, with construction underway on two further solar parks, Alto Solar (3MW) and Queule (8MW) in the VI Region.

Additionally, building work for the mini 3MW power station at La Confianza, in the VIII Region, is about to begin and will require forecast investment of 5.8 million dollars.