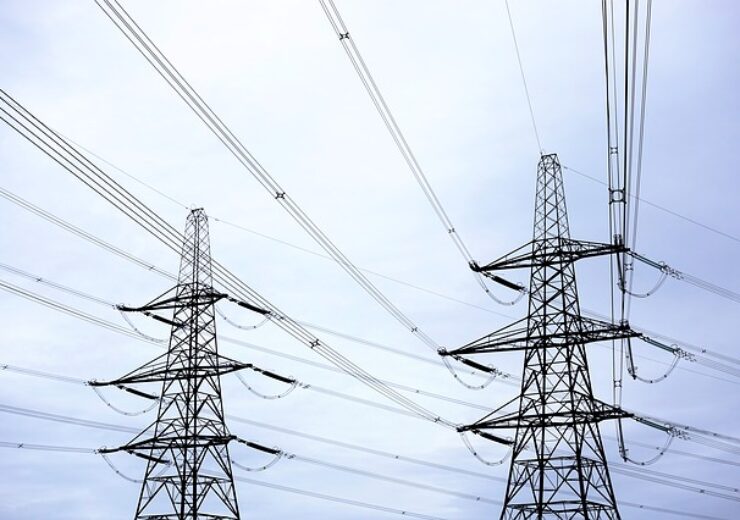 The Eastern Link will enable the North Sea become the hidden power house of Europe. (Credit: Andrew Martin from Pixabay)

The underwater super-highway, which is expected to create support hundreds of jobs, will be capable of supplying green electricity required to power around 4.5 million homes.

It will supply power from the east of Scotland down to two points in the north-east of England, Selby and Hawthorn Point.

SSE said that the three firms will be the Principal Partners of the United Nations 26th Climate Conference (COP26), which is scheduled to be held in Glasgow, UK in 2021.

SSE CEO Alistair Phillips-Davies said: “The development of the East Coast link is one of the most exciting energy developments over recent decades and is essential to delivering the UK’s 40GW offshore wind target by 2030 and critical to our own commitment to build a network for net zero emissions.

“With the eyes on the UK ahead of COP26 next year, this project clearly demonstrates how the UK is leading the world in tackling the climate emergency and supporting thousands of jobs and supply chain opportunities.”

Construction on Eastern Link to commence in 2024

The firms have already commenced survey works along the route with construction planned to commence in 2024.