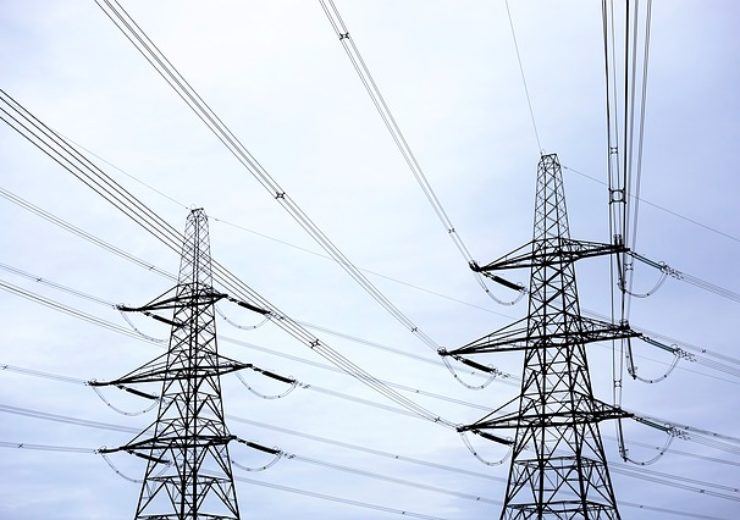 Regulatory uncertainty, lack of visibility on returns, and technical challenges are impeding investment in flexibility services to support Britain’s electricity network as more renewables come online, risking delays in the transition to a greener future, an industry report said.

The Energy Transition Readiness Index, a report published by the Association for Renewable Energy & Clean Technology (REA) and commissioned by Eaton and Drax, reviewed regulation and market access, social and political support for the energy transition, and deployment of enabling technologies such as smart meters in nine northern European countries. Britain, which ranked eighth out of the nine countries in the index, scored poorly on market factors such as a clear and stable regulatory and market framework. The report also highlighted potential difficulties accessing the distribution network and a lack of progress on delivering smart electric vehicle charging.

Dr Nina Skorupska, Chief Executive of the REA said: “Decarbonising power means delivering flexibility. In a world of very low-cost variable renewable electricity generation, grids need to be organised differently and some services which were once taken for granted need to be actively procured.

“Crucially, as renewable power prices fall around the world every country will be experiencing the same shift. If Britain becomes a flexibility pioneer, then a whole world
of markets for exporting our products and services opens up. Whilst this index shows we’re lagging behind, there’s still time to bounce back.

“That’s why the REA is calling for the next government to address the barriers to flexibility by delivering wholesale systems change and reform Ofgem as a priority.”

Drax Head of Strategy Robert Riley said: “Flexibility is essential to enable net-zero carbon in Britain for 2050. It reduces the risks of power cuts and builds resilience into the grid so that the system can handle the volume of intermittent renewables that we’ll need. Without these flexibility services, it’s going to be much harder, and more costly, to transition to a cleaner electricity system.

“There’s a huge potential for innovative flexible technologies to play a role. More could be done to provide a level playing field, and clarity on business models so that they can contribute to the zero-carbon ambition.”

Eaton Head of Energy Storage Business Fabrice Roudet said: “We welcome Britain’s ambition and its strong policy commitment to decarbonisation, encouraging new flexibility technologies and business models. However, we urgently need more clarity and an end to the flux to provide the certainty needed to spur private investment in the new technologies that will be required to ease the transition to a high-renewable energy future.”

Robert Hull, author of the report said: “In Britain, the strong ambition for the energy transition and growing flexibility markets hasn’t yet translated into the market and
regulatory framework, which is complex and slow to change.”