Brazil Minerals, a US-based precious minerals producer, has completed production of an initial batch of polished diamonds from rough gems recovered from the Brazilian state of Minas Gerais. 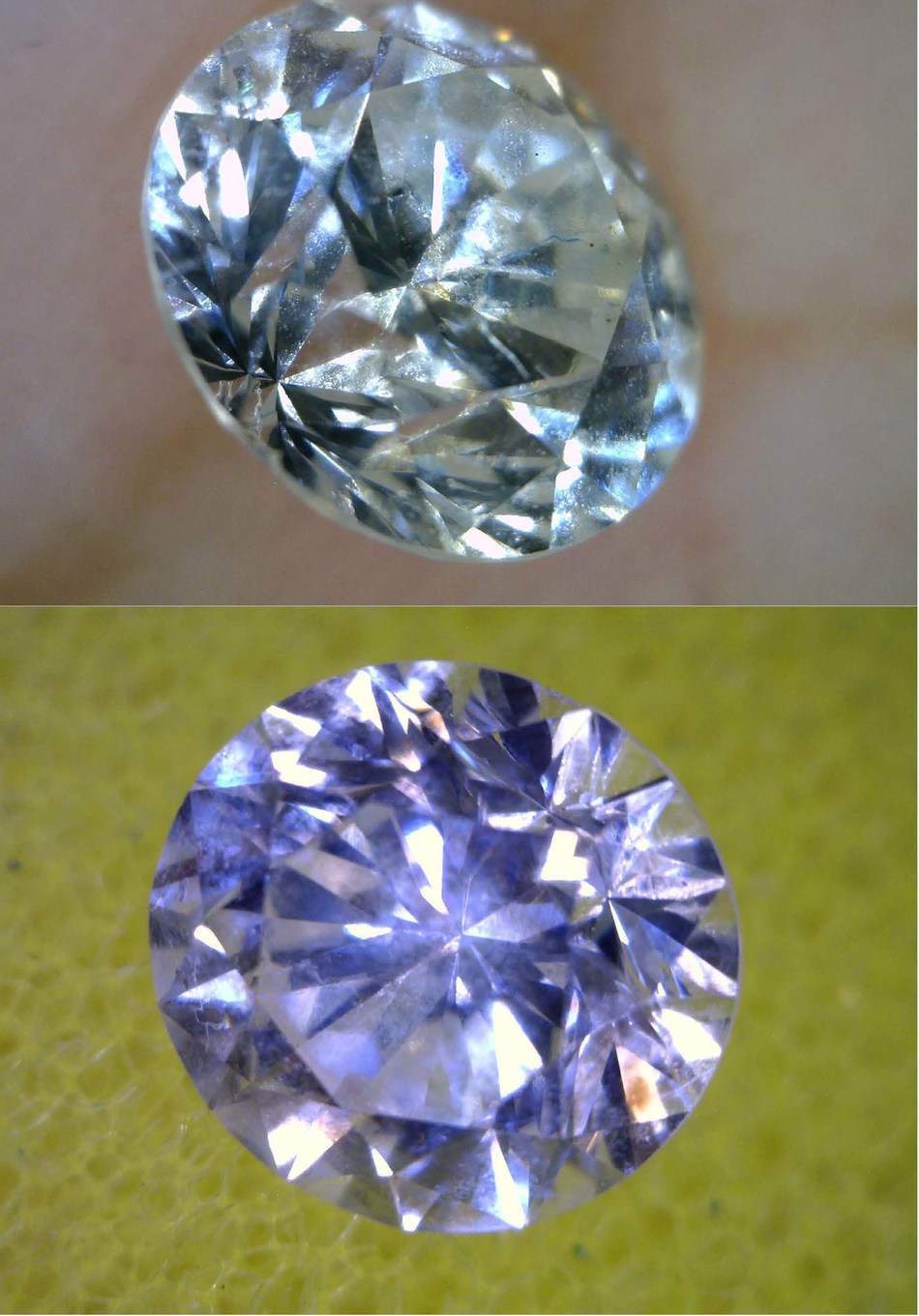 The company, which operates in Brazil, said that the rough gems recovered from diamondiferous gravel were produced into polished diamonds with the help of modular processing plant technology.

The diamonds were mined within one of the company’s mining concessions in the Jequitinhonha region.

The precious minerals producer revealed that the polished diamonds were certified and graded at the Gemological Institute of America (GIA) in Carlsbad, California.

“The majority of the Company’s diamonds have graded F-G for color and VVS2-VS2 for clarity, with weights between 0.4 and 2.0 carats,” Brazil Minerals said in a statement.

Furthermore, the company said that the Rapaport valuation of its diamonds graded at GIA has been $3,250 per carat.

MDB owns an alluvial diamond and gold processing and recovery plant, capable of processing over 45 tons of gravel per hour of operation. The company owns two mineral rights in Brazil.

In RST, Brazil Minerals owns a stake of 50%. RST has title to nine mining concessions and various other mineral rights in the Jequitinhonha River valley.

Brazil Minerals and its subsidiaries are focused on operating in mining specific areas for gold and diamonds and generating projects from its portfolio of mineral rights for transactions resulting in royalties and/or equity positions.

The company holds a stake of 55.4% in Jupiter Gold, which in May, reported intersection of gold during an initial drilling program at the Paracatu Project in Brazil.

Last month, Jupiter Gold said that it had submitted over 50 samples collected from its drilling campaign at its Paracatu Project for geochemical analysis to SGS-Geosol’s laboratory.