Brazil Minerals has reported positive results for its drilling campaign at one its mineral rights in the Jequitinhonha River Valley in the Brazilian state Minas Gerais with all the 35 holes showing the presence of fine gold. 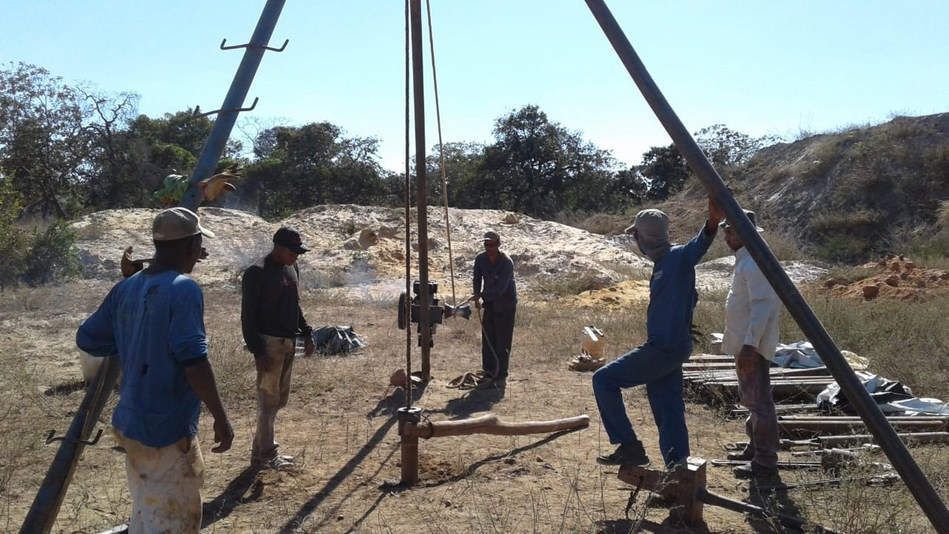 The holes spaced 30-50m were drilled by using a Banka 4-inch drill by Brazil Minerals.

The company said that its drilling team had collected samples from the holes for quantitative geochemical analysis.

According to Brazil Minerals, the auriferous gravel layer’s average depth was 8m while having a thickness in the range of 1.5-9.3m.

The target area, which was evaluated during the drilling campaign, is an alluvial plain along the Jequitinhonha River, an area known to be conducive for placer mining for gold and diamonds, said the US-based mining company.

Brazil Minerals CEO Marc Fogassa said: “Finding gold in 35 out of 35 drill holes is a strong result. We focused our drilling campaign in a virgin area that was relatively close to old settler activity which is usually an effective marker.

“Most importantly, we have been able to acquire critical data to guide us in the forthcoming mining site planning and development.”

In July, Brazil Minerals said that it had produced an initial batch of polished diamonds from rough gems mined from one of the mining concessions it holds in the Jequitinhonha region.

The company said that it had recovered the rough gems from diamondiferous gravel by deploying modular processing plant technology.

Brazil Minerals and its subsidiaries are focused on expanding a portfolio of mineral rights in a range of minerals, from which equity holdings and/or royalty interests will develop. The company is also engaged in mining certain specific regions for gold, diamonds, and sand.

In May, the Brazil Minerals subsidiary announced an expansion of a drilling program at its Paracatu Project from six holes in an exploratory stage to 25 holes in a detailed campaign.