Located at Port of Acu, in the northern region of Rio de Janeiro, GNA 1 is a combined cycle power plant that is expected to generate enough electricity to power 6 million households 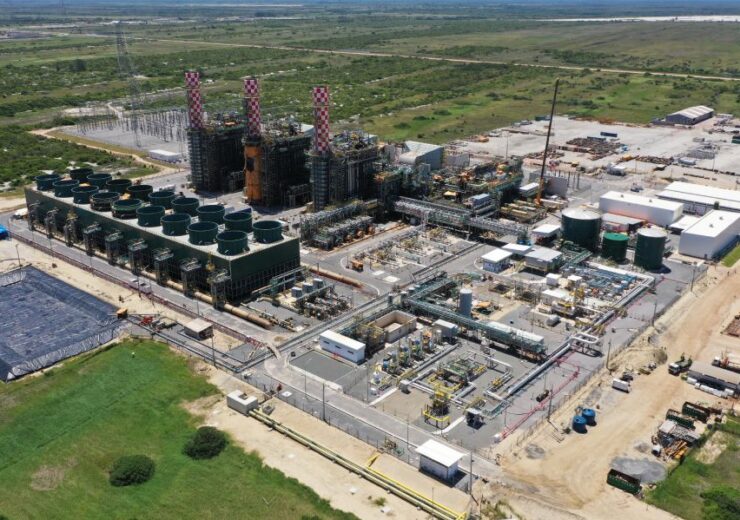 Gas Natural Acu (GNA) announced that it has received approval from the Brazilian Electricity Regulatory Agency (Aneel) to begin operations of the 1.338GW gas-fired power plant.

The first phase of the liquefied natural gas (LNG)-to-power project, known as GNA I, has been built with an investment of $1bn. Construction on the GNA 1 started in 2018.

Located at Port of Açu, in the northern region of Rio de Janeiro, GNA 1 is expected to generate enough electricity to power 6 million households. It is a combined cycle power plant that includes three gas turbines and one steam turbine.

Siemens Energy, in consortium with Andrade Gutierrez, has provided the engineering, supply and construction (EPC) of the plant. It will also be responsible for
operation and maintenance of the power plant.

GNA CEO Bernardo Perseke said: “We are pleased to announce the start of commercial operations at our first plant, which marks GNA´s transition to an operating company, as a key player in the Brazilian energy sector.

“We went into operation at a crucial moment for the country by bringing reliable energy to the system from LNG, which is a cleaner fuel and considered a catalyst for the global energy transition.”

In a statement, China’s State Power Investment Corp (SPIC) said that construction on the second phase of GNA power project is scheduled to begin in November this year, Reuters reported.

The company became the second largest stakeholder in the project, after it bought a 33% stake in the LNG-to-power project in August last year.

Designed to have an installed capacity of 1.672GW, the second phase will make the project the largest LNG-to-power complex in Latin America, upon completion.

Planned to be built in four phases, the project is expected to have a total generation capacity of 6.4GW.

It will consist of an LNG-to power thermoelectric plant, an LNG terminal, a substation and a transmission line of 48km.

The terminal is planned to be developed with a floating storage and regasification unit (FSRU), with a regasification capacity of up to 21 million cubic metres each day.

The GNA power project is jointly developed by GNA, a joint venture between BP, Siemens and Prumo Logistica, and SPIC.