Using GE’s H-system combined-cycle generator, the plant has the ability to provide power for up to 600,000 homes 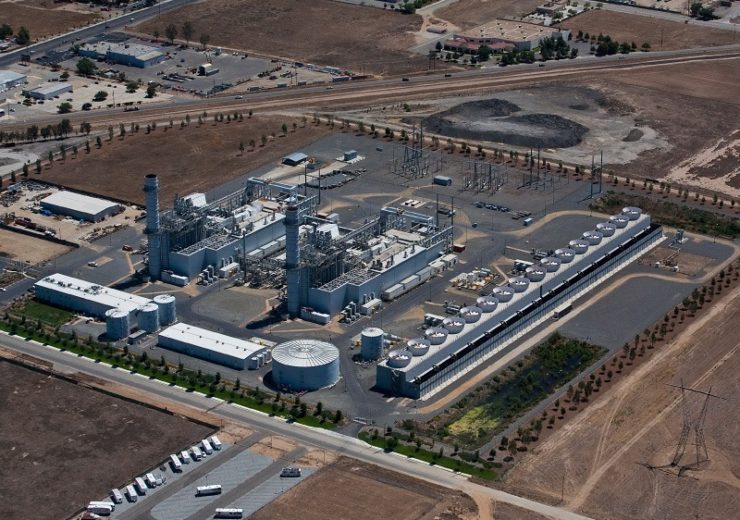 The Branford Group, partnered with General Electric and Chain Asset Manaement, has announced the Private Treaty sale offering of GE Power’s Inland Empire Energy Center. Sitting on an impressive 50 acres in Riverside County, the 790- megawatt natural-gas-fired plant was the first of its kind in both the state, and the country when installed in 2009. Using GE’s H-system combined-cycle generator, the plant has the ability to provide power for up to 600,000 homes.

If not purchased in its entirety, the machinery and equipment will be sold separately via online auction scheduled for 2020; therefore, turnkey buyers are encouraged to submit offers prior to the New Year.

James Gardner, Partner and Senior Vice President for The Branford Group, stated, “The GE Inland Empire Facility is a state of the art, 790 megawatt combined cycle power plant that has the ability to power up 600,000 homes. The offering of this modern facility provides buyers with a rare opportunity to upgrade their outdated power generation capabilities with newer more efficient capacity at a reduced price.”

The offer deadline for this Private Treaty Sale offering is scheduled for December 31, 2019; however, bids prior to the deadline are encouraged.