BP has secured approval from the UK Oil and Gas Authority (OGA) to move ahead with the £200m development of the Vorlich oil field in the central North Sea. 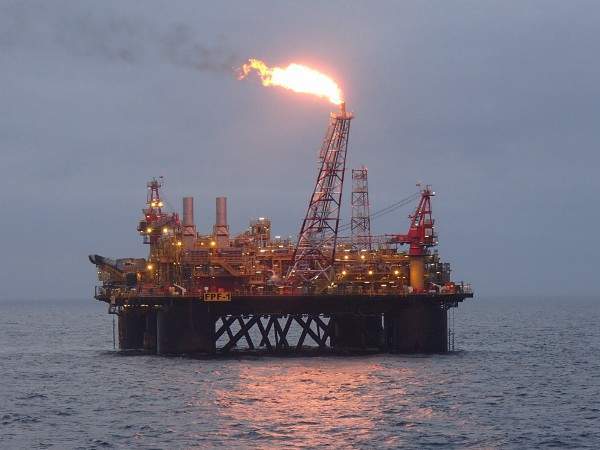 Image: The Vorlich oil field development will be tied back to the FPF-1 vessel. Photo: courtesy of Ithaca Energy Limited.

The Vorlich oil field is estimated to have a peak production of 20,000 barrels gross of oil equivalent a day following its development.

BP is targeting an overall production of 30 million barrels of oil equivalent from the two-well development, located nearly 241km east of Aberdeen in Scotland.

According to BP, the Vorlich development project is part of multiple North Sea subsea tie-back developments, which are being taken up to access significant new production from fields in proximity with established producing infrastructure.

The oil and gas major expects to begin production from the Vorlich oil field in 2020. BP is the operator of the field with a stake of 66%.

BP North Sea regional president Ariel Flores said: “BP is modernising and transforming the way we work, with a focus on accelerating the pace of delivery of projects like Vorlich.

“Without compromising safety, we want to simplify our processes, reduce costs and improve project cycle time to increase the competitiveness of our North Sea business. This is increasingly important as competition for global investment funds gets stiffer.”

The Vorlich oil field along with the Alligin oil field, located west of Shetland, is a satellite field. In April, BP revealed its plans to develop the two satellite oil fields.

Alligin, which is also a two-well development, which will be tied back to the oil and gas major’s Glen Lyon floating, production, storage and offloading (FPSO) vessel. BP holds a stake of 50% in the offshore UK oil field and is partnered by Shell which holds the remaining 50% stake.