Manuel will increase the production of the Na Kika platform by an estimated 20,100boe/d 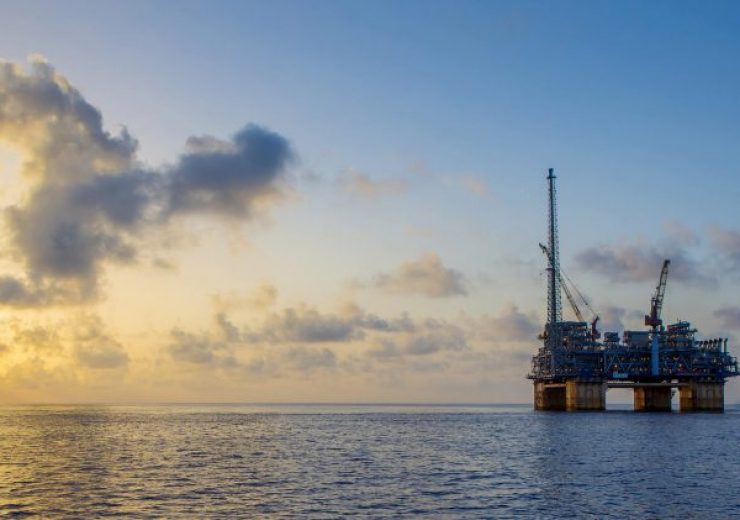 BP and Royal Dutch Shell have commenced production from the deepwater Manuel oil project located in the Mississippi Canyon block 520 in the US Gulf of Mexico.

The Manuel development involved the installation of a new subsea production system for two new wells that have been tied into the BP-operated Na Kika platform through a single riser and flowline.

BP said that the wells are anticipated to increase the gross production of the Na Kika platform by an estimated 20,100 barrels of oil equivalent a day (boe/d).

BP Gulf of Mexico and Canada senior vice president Starlee Sykes said: “Manuel is exactly the type of high-value project that is critical to growing our business here in the Gulf of Mexico. bp’s focused and resilient hydrocarbons business is a key pillar of our strategy.

“This start-up is another example of our team’s commitment to safe and reliable operations.”

The two wells of the Manuel oil project were drilled to a depth of nearly 21,000ft. They are located southeast of the Na Kika platform and are around 225km off the coast of New Orleans.

BP and Shell hold a stake of 50% each in the Manuel project.

BP projects, production and operations senior vice president Ewan Drummond said: “Our disciplined investment in Manuel is part of our target to add 900,000 boe/d of production from new projects by the end of 2021.

“The safe production of resilient hydrocarbons in the basins we know best is core to advancing our strategy to transform into an integrated energy company.”

According to BP, the Manuel oil project is the fourth of five major projects that have been lined up to be brought on stream globally this year. The other three projects that BP had commenced production, include the West Nile Delta – Raven in Egypt, the KG D6 Satellite Cluster in India, and the Zinia phase 2 in Angola.

The fifth major project that the company expects to begin production in 2021 is the Thunder Horse South Expansion Phase 2 in the US.