BP has announced the start of oil production from the £4.5bn Clair Ridge project in the West of Shetland region offshore UK. 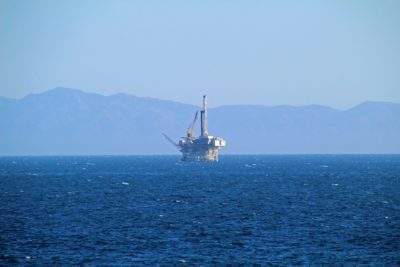 Shell, Chevron and ConocoPhillips are the partners of BP in the Clair Ridge development.

Clair Ridge is the second phase of development of the Clair field, which was discovered in 1977 and contains an estimated seven billion barrels of hydrocarbons.

The Clair Ridge project included the construction of two new, bridge-linked platforms and oil and gas export pipelines, which are designed to have a production life of 40 years.

Designed to recover an estimated 640 million barrels of oil, the Clair Ridge development is expected to have a peak production of 120,000 barrels of oil per day upon ramp up.

BP upstream chief executive Bernard Looney said: “The start-up of Clair Ridge is a culmination of decades of persistence. Clair was the first discovery we made in the West of Shetland area in 1977.

“But trying to access and produce its seven billion barrels proved very difficult. We had to leverage our technology and ingenuity to successfully bring on the first phase of this development in 2005.”

“And now more than 40 years after the original discovery, we have first oil from Clair Ridge, one of the largest recent investments in the UK. This is a major milestone for our Upstream business and highlights BP’s continued commitment to the North Sea region.”

To increase oil recovery from the field, the company has deployed its enhanced oil recovery technology, LoSal. Over the lifetime of the development, the technology is expected to result in the recovery of up to 40 million additional barrels.

In October, BP started production from the Thunder Horse Northwest Expansion project in the deepwater Gulf of Mexico.

The expansion project was initiated to increase production at the Thunder Horse field in the Mississippi Canyon by an estimated 30,000 boe/d.