The company’s job cutting programme is expected to reduce its annual cash costs by $2.5bn by the end of 2021 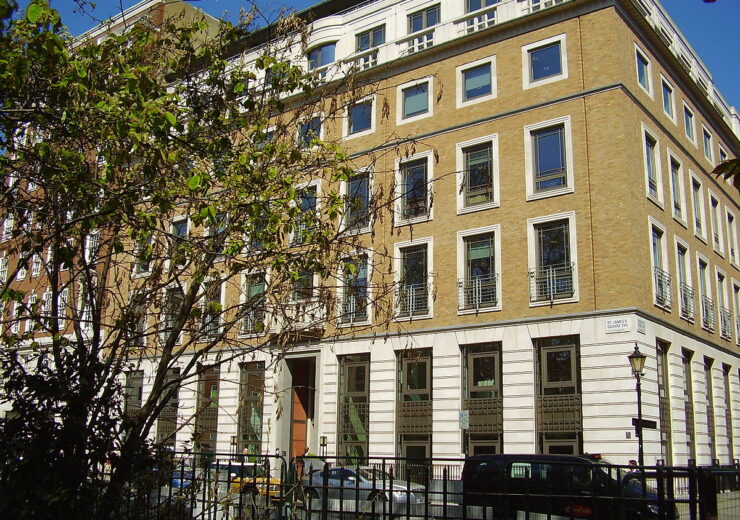 Oil and gas major BP is reportedly making three fourths of its planned 10,000 job cuts compulsory across its global operations.

Nearly 2,500 employees had applied for voluntary severance, reported Reuters, citing an internal memo seen by it and company sources.

BP has been quoted by the news agency as stating: “We are continuing to make progress towards fully defining our new organisation … We expect the process to complete and for all staff to know their positions in the coming months.”

Background of the large-scale job cuts at BP

In June 2020, oil and gas company revealed its plans to undertake job cuts on a large scale, nearly 15% of its workforce, before the end of the year.

The job cuts are seen to be a part of a larger restructuring plan of the company for reducing costs due to the Covid-19 outbreak impact.

BP chief executive Bernard Looney had warned that the company was spending “much, much more” than what it was earning, and that the coronavirus pandemic had fast tracked existing plans to streamline its business operations.

Looney said that BP has always been looking to become a leaner, faster-moving, and lower-carbon company.

The nearly 10,000 job cuts are expected to reduce its annual cash costs by $2.5bn by the end of next year.

In the internal memo issued this week, the company reportedly said that out of 23,600 employees, who are eligible for voluntary redundancy, nearly 2,500 had applied. These included close to 500 people employed in senior roles at the energy company.

The memo, as per the publication, stated: “We know that for some people for various reasons they feel that now is the right time for them to leave BP – but for many it will still have been a difficult decision.”

Voluntary redundancies are being offered by the oil and gas company to employees in offices located across 21 countries.